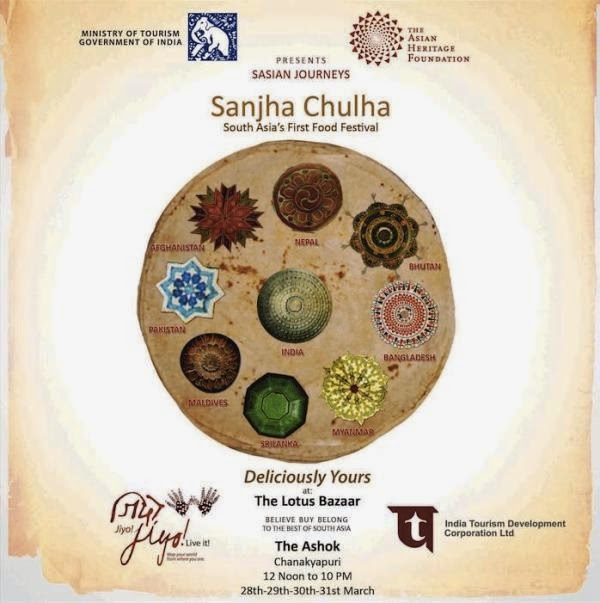 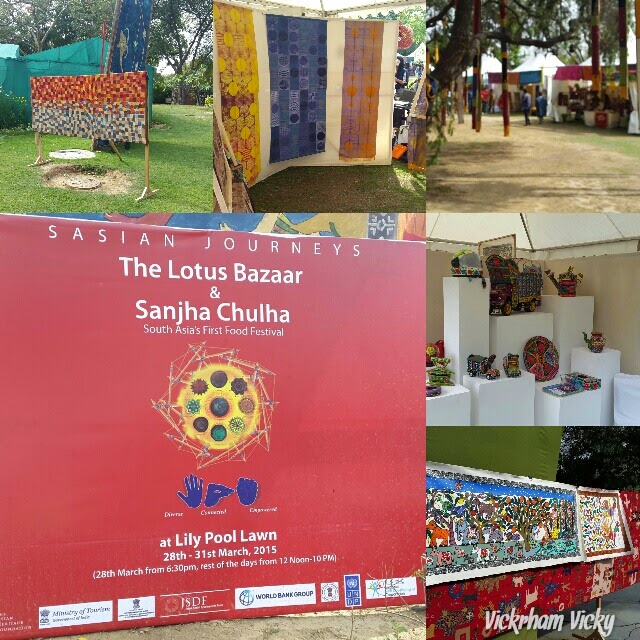 Titled “SASIAN Journeys”, the trans-disciplinary program is being steered by the Asian Heritage Foundation (AHF) and Self Employed Women’s Association (SEWA), in collaboration with prominent NGOs of the region in engagement with the Smithsonian Institution, USA.

South Asia has a vast and varied vocabulary of traditional skills, supporting millions of tenacious families as keepers of its rich heritage made vulnerable on account of perilous deskilling and shrinking of the creative space. The challenges of a beleaguered region with globalization, urbanization and industrialization present themselves in a rapidly changing world order, adversely effecting context of time honored systems.

We as, TWCI - The Writers Collective of India were lucky enough to witness this collaboration of ideas, culture and cuisines at the Lotus Bazaar held at ,The Ashok Hotel, New Delhi,  few days back........ 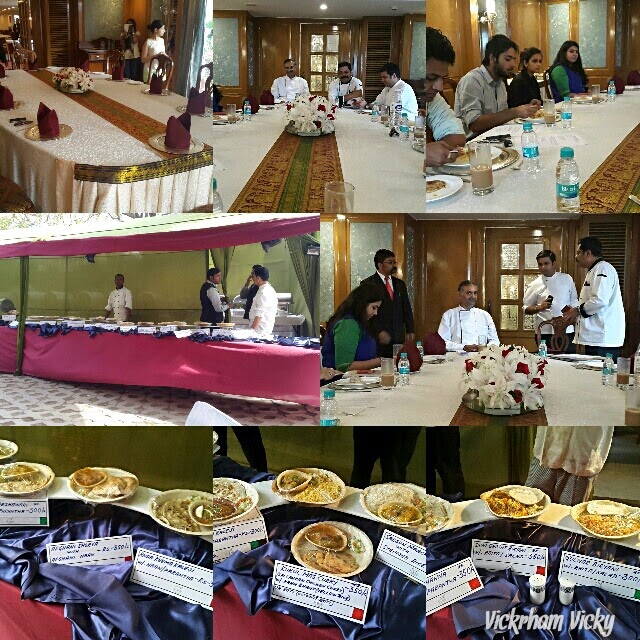 Sanjha Chulha – I am sure quite a few may know the meaning of Sanjha Chulha, because it's a very commonly used Punjabi term and also there used to be a television-soap with the same name which  showcased the Punjabi culture and family values.......It's one of the most beautiful traditions of Punjab. It was started by Sri Guru Nanak Dev jee (Holy Guru of Sikhs) in Western Punjab part of Pakistan as of now. It was the tradition of langar (community feast) or community kitchen. It was this langar tradition that led to Sanjha Chulha (Common/Combined Oven a place where anyone and everyone can cook)..... 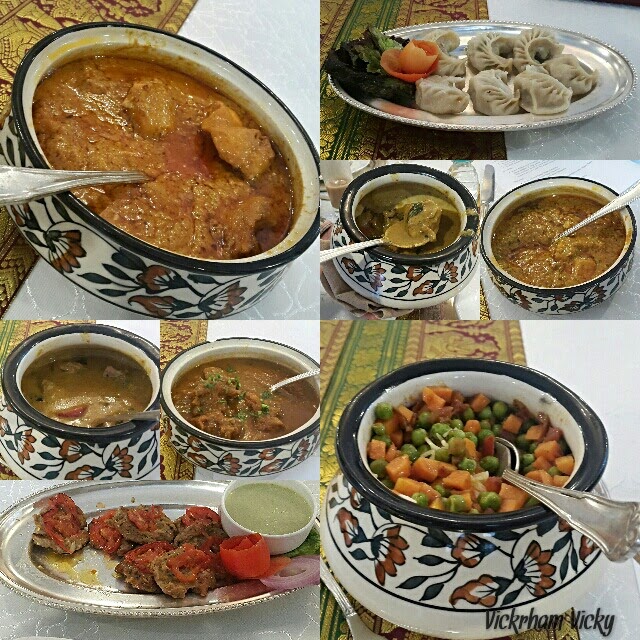 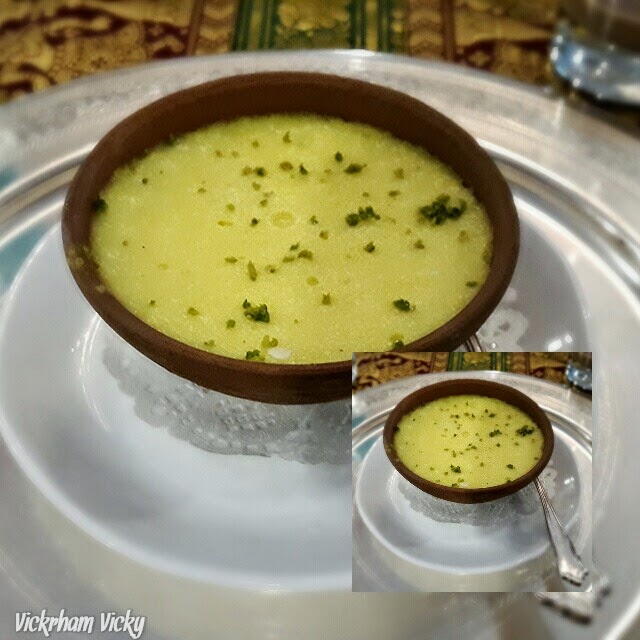 The delicacies which were showcased in Sanjha Chulha were inspirational for the people who attended it and were curated by Chef Loomba, Chief Executive Chef of The Ashok Hotel, New Delhi and his talented team of vhefs like Chef Sanjay and Chef Gaurav........ The Delicacies represented the country’s diversity and food culture of the region . Pakistan showcased the Peshawri Paneer and the Chapli kebabs...... Srilanka was represented by its Kukul Maas Curry with Pol Roti (Coconut Roti).....Dish from Bangladeshi cuisine was S arson Mash with Rice.....We had Afghani Naan with the Afghani Mutton Shorba  ( Thin soup) ....We also had the Chicken momos from Nepali cuisine but yes the highlight for me was the Murg Rehana from our very own Indian repertoire,  also had the Biryani.....The Phirni was presented as the Dessert, which was made very nicely and tasted yumm......

Looking forward to many more of such delicious encounters through such festivals which promote world heritage and love amongst the citizens of different cultures , color, creed and traditions........Food has no Boundaries......SO LET'S SPREAD LOVE AND PEACE  THRU FOOD.............CHEERS !!! 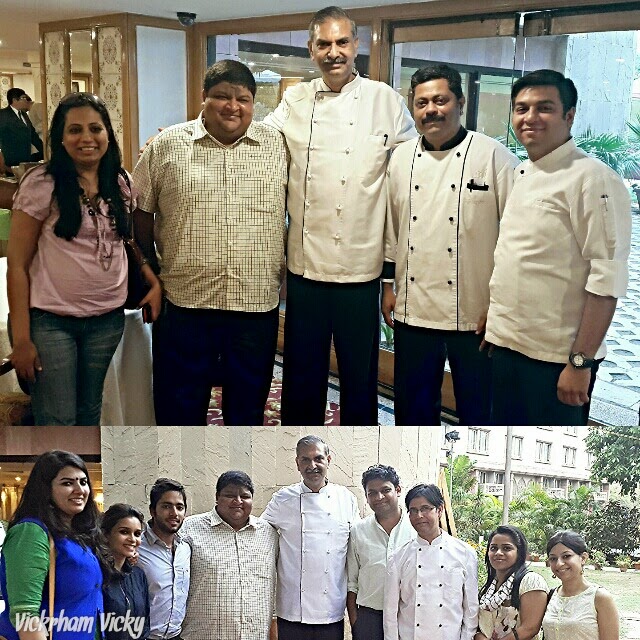