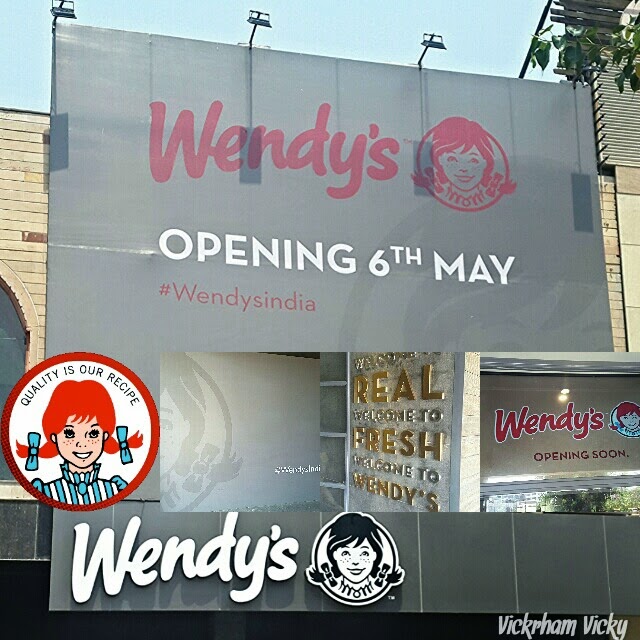 We are soon going to have one more competition to our desi snacks like samosa, chole bhature, vada pav, dosa etc.  as Wendy's burgers is all set to open up in India in a couple of days. The world's third largest burger chain is coming to India through a tie-up with Sierra Nevada Restaurants Private Limited. McDonald's is the largest burger chain in the world, followed by Burger King. Wendy's, McDonald's and Burger King are all American burger chains. Interestingly, Wendy's is among the first global burger chains to launch here in India before setting up shop in China, which boasts a much bigger fast-food market estimated at $178 billion compared to the Indian branded QSR market pegged at around $13 billion.
This is an equal joint venture between London-based emerging markets investor International Market Management and Haryana based packaging company Rolltainers, which is getting Wendy's to India. Rolltainers had also acquired Barista from Italy's Lavazza in the mid of 2014.
The burger joint has decided to drop beef from the menu for the first time ever. It will not serve the standard Dave’s Hot ‘n Juicy Triple or any other burgers with beef when it opens its first Indian outlet in a Delhi suburb on Wednesday. Instead, Wendy’s has crafted a new menu for India’s largely-vegetarian consumers, ranging from spinach-and-corn burgers to the standard potato patty burger found at most fast-food chains here.
To beef or not to beef, that was the question, said Jasper Reid, whose London Company is helping with the launch of Wendy’s in India.The chain decided against putting beef on its menu, he said, “Because we don’t think there’s a mass market for it here.”
So what is Wendy’s serving its newest customers!!! Six vegetarian burgers stuffed with patties using everything from falafel to mushrooms. Meat lovers can choose from nine chicken and two lamb burgers.
Wendy’s also has bacon on the menu in the form of the Baconator, its famous bacon burger that will be built using chicken patties instead of beef. Wendy’s trademark square patties will continue to separate their burgers from those at industry giants McDonald’s and rival Burger King.

Sanjay Chhabra, of Sierra Nevada which owns the master franchise to Wendy’s in India, said the new menu was born after hundreds of taste tests, both in India and at the Wendy’s Ohio (USA) headquarters.

Wendy's outlets are coming up now, starting from its 1st outlet in Gurgaon, Sector 29 on 6th May. Sierra plans to bring more global food brands into India, including Jamie's Italian Restaurants. 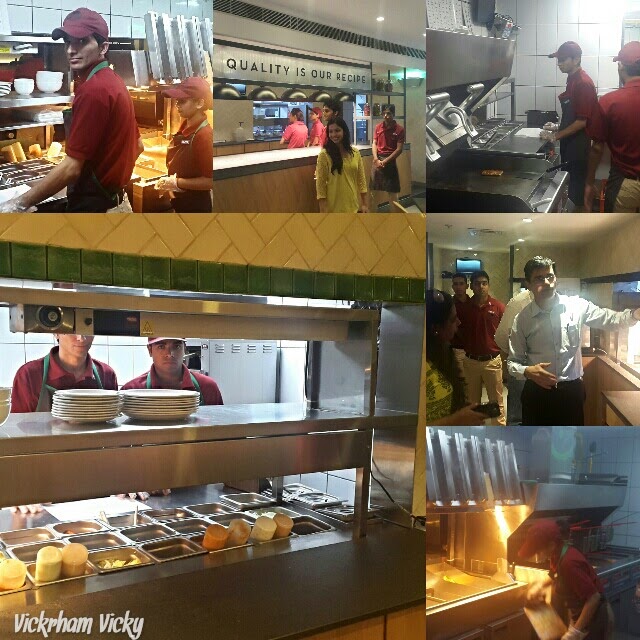 We as bloggers, from TWCI – The Writers Collective of India were invited to taste and test the offerings on the Wendy’s India menu. We tried almost everything on the menu from the burgers to, sides to shakes and desserts. The restaurant is a QSR Plus format , which means it’s a fast food joint but with fine dine features (To some extent)……… You can order at the counter and take your table; the food will be served directly onto your table in fine crockery with cutlery. No plastic involved here..…This place can seat approx. 60 people at a time. The whole place gives a feel of a café rather than a fast food restaurant. A dedicated drinks counter….clearly separate veg and non veg kitchen windows and preparation counters…well trained staff….good music in the background…. 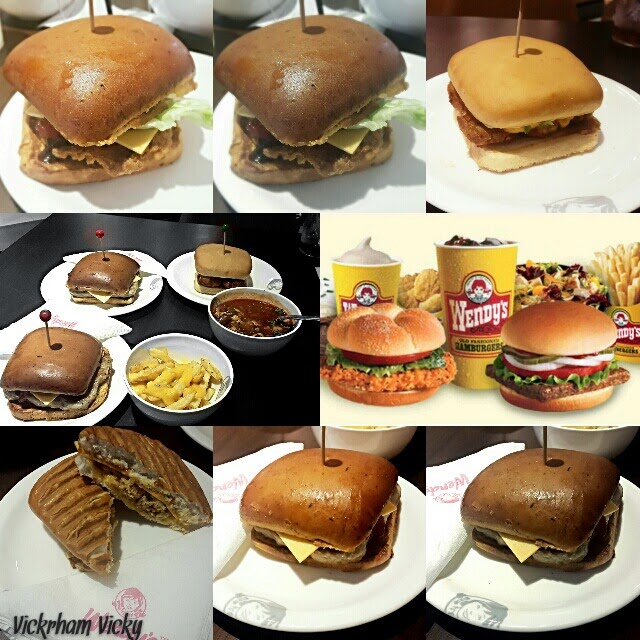 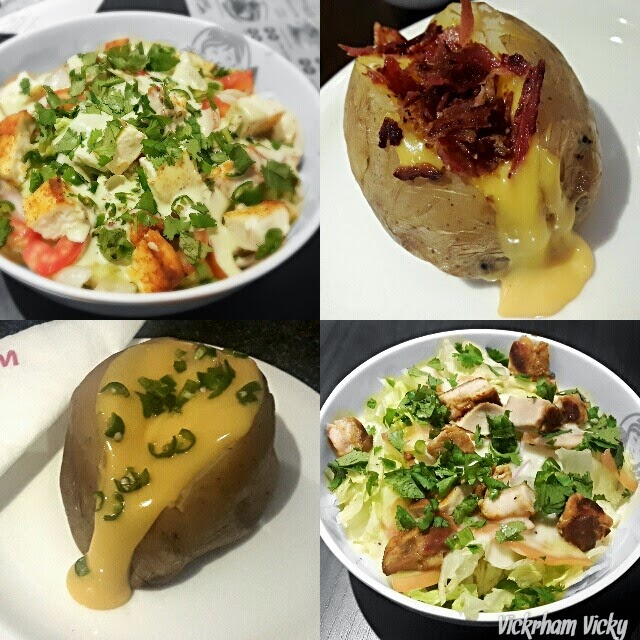 
Wendy’s India is planning to stay in Delhi/Ncr region for the next 2 odd years. “We will open up more stores in this region in the coming days and after testing the waters fully we plan to move pan India.”, as told to us by Jasper Reid. It’s a real good and sound strategy. Well, let’s hope for the best and look forward to its debut and expansion in the coming years.