LAVAASH BY SABY - Expression of Culture 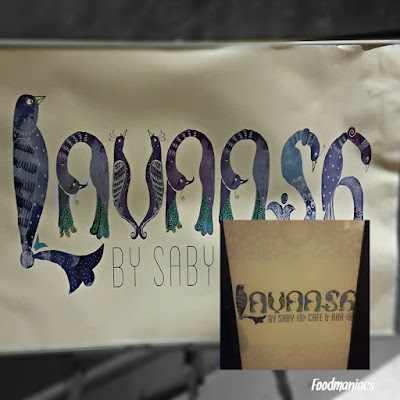 A curious chef, some faded childhood memories, his father’s book and two years of intensive research was what it took to give the city of Delhi its first restaurant dedicated to serving Armenian cuisine. Chef Sabyasachi Gorai, fondly known as Chef Saby with Chef Megha Kohli have together created not just a restaurant but an experience for your taste buds.

It all started when Chef Saby was casually flipping through the pages of a book written by his father Mr Sakti Gorai which threw light on the history of a small town called Asansol. A picture of a grave in that book made the chef’s mind travel to his childhood, he started digging deep to find out that Asansol and many small towns surrounding it were colonized by Armenians, one of the first white people who came to India, long before the British. They not only contributed to the building of the country but also influenced the food of these towns. Till 70s, Asansol was home to many bakeries and food joints managed by Armenians. Chef’s childhood, influenced by his then school principal who was an Armenian, gorging on a fruit cake from the ‘Gir-d Gir..di ‘ bakery, an iconic institution of Asansol on every Christmas, all now made sense to the chef. During the course of his research, he found that Armenians travelled into India and brought along the oldest oven for baking breads called ‘Tonir’ now popularly known as Tandoor, which is widely used in India, Armenians also gave us the gift of curd and paneer. Traces of Armenian cuisine are still evident in the traditional dishes of Bengali cuisine.
Lavaash by Saby gets its name from ‘Lavaash-a bread’ a word, which is the only food item to make it to the UNESCO's intangible cultural heritage list, a dish that Armenian’s rich culture gifted to the Indian food history. 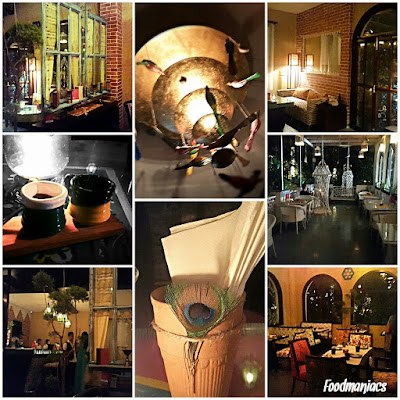 This place has in store fine dishes that will dazzle your palate. Hye rollers – chicken ham, lettuce, smoked bandel cheese wrapped in lavaash, served with a traditional hummus; eggplants stuffed with vegetables and mildly spiced known as tolma, which is common dish in Armenian families; a puff with an interesting banana blossom filling – Mochar Puff ; a mutton puff are some of the dishes that are so different and yet so similar to the food that we have. 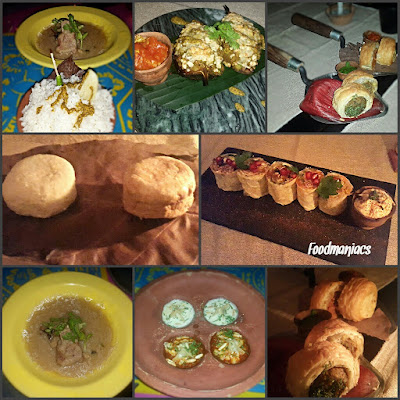 Dedicated to Armenian cuisine, one visiting the place should definitely try firstly, the traditional Lavaash bread; secondly, Mutton rezala- a fragrant and delectable mutton and yoghurt stew.
A rich chocolate mousse infused with rum and a moist orange cake served with a Nolan gur (jaggery) ice cream is bound to satisfy one’s with a sweet tooth. 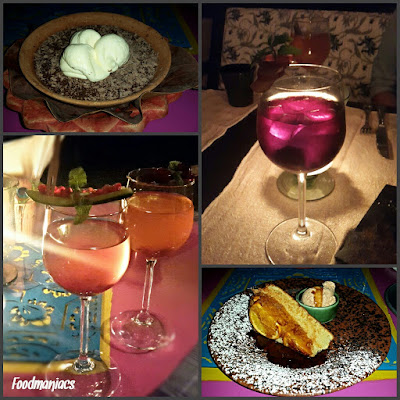 A warm place with a décor so colourful and serene; the place gives a view of the Qutub Minar ; what one will notice is that how the most simple pieces of wall hangings, windows with Armenian motifs,curtains, tables and lampshades have been used perfectly by interior designers Viplov Singh and Svabhu Kohli to bring to reality the initial mood board of the place made by Chef Megha Kohli and Chef Saby and to create such a lavish space.

Bookmark your visit to Lavaash by Saby in Mehrauli to connect with a culture rooted deeply in our history and to taste a lost fine cuisine, recreated by Chef Saby and Chef Megha to ensure that the Armenian legacy does not fade or end.