TRACING THE LEGACY OF A ROYAL DISH: BIRYANI 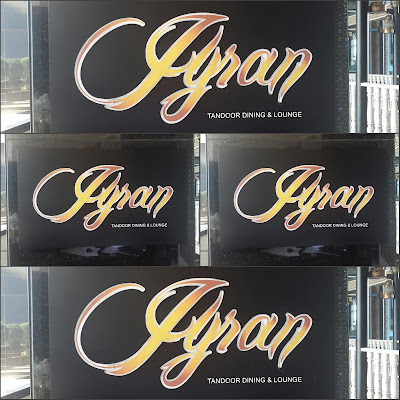 As you move from one place to another, food transforms itself and takes on the nuances of that particular place. Every dish has a variety of versions and each of these versions is a reflection of a different culture and of different people. One such dish which has evolved over the years and has transformed itself during its trail across places is the Biryani.

Chef Shadaab Ahmed, Chef de Cuisine of JYRAN is crafting delicacies at the Sofitel’s flagship property in India, the Sofitel Mumbai BKC to unravel the different versions of Biryani and to give you a peek into the history of this regal delicacy. 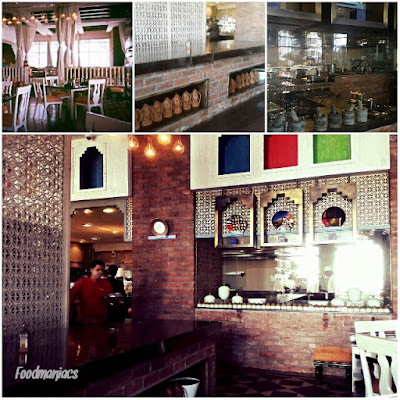 The word "Biryani" is derived from the Persian language; it originates from "Birinj", the Persian word for rice. Although many theories have panned out over the years regarding the origin of biryani; one cannot define precisely its origin. To many of us the first thought that pops up in our minds when we hear about biryani is restricted only to the Hyderabadi or the Lucknowi Biryanis. What remains unknown to most of us is a wide variety of biryanis which can be differentiated on the basis of the region or culture where it originated from. 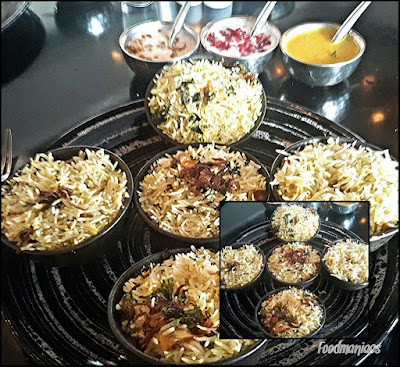 From North to South and from East to West, the style of cooking, the ingredients change but what remains constant is the beauty of the flavors of this dish. Where on one hand in North India, the vegetarian communities like Brahmins and Marwaris successfully experimented to arrive at the vegetarian version of Biryani, colloquially called 'Tehri'; on the other hand South India boasts of a wide variety of Biryanis. A striking fact is that, Hyderabad itself is said to cook up to 40 distinct versions. The fiery chettinad cuisine of Tamil Nadu exhibits magnificent Biryanis. Some of the most celebrated Biryanis of South include - Hyderabadi Biryani, Coorgi Mutton Biryani, Bhatkali Biryani and Mangalorean Fish Biryani.

Where in the East, especially in Bengal the heart-warming spices, meat, fish and prawns infuse there flavors into the rice to hijack your senses; in the West the Sindhi Biryani, Gujarati Biryani, Memoni Biryani and Bombay Biryani can leave you spoilt for choice.

Traditionally, Biryanis can be classified under two categories - Pakki, wherein cooked meat is coupled with half-cooked rice and further cooked - and Katchi which involves raw mutton pieces, marinated in yogurt and spices, cooked together with uncooked rice. Some even believed that the Khansamas used to throw a spoonful of the biryani on a plate and if each grain fell separately; it was the sign of a perfect biryani. Ingredients that add the aroma, the type of rice and the cooking style basically do the trick. One thing which is sure and stated is that cooking a perfect Biryani is an art which not comes that easily to anyone and everyone. 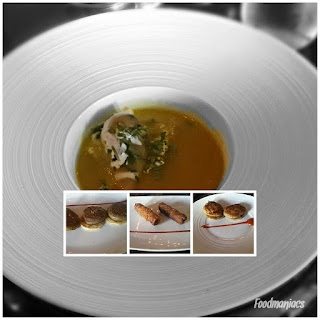 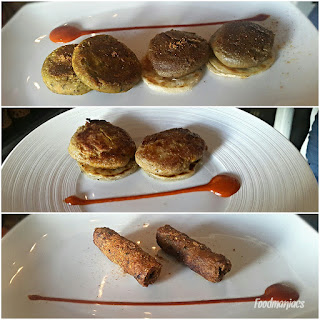 At JYRAN, we started with the Paaya Shorba, which was done in the most authentic way with mild flavor of spices and prime flavors of Paaya itself followed by the Khumb ki Galauti with Ulte Tawe ke Parathe, the Subz Shikhampuri and the Lamb Galauti with Ulte Tawe ke Parathe,  Kasturi Seekh Kebab. The best as per my taste was the Khumb ki Galauti, perfectly done, too soft yet full of flavors. The Mutton Galauti was full of kewra and other scents which somewhat toned down the flavor of meat. And then the moment of truth arrived, when the Biryanis were served one by one. The Kerala Biryani (Mopala), the Calcutta Biryani with meat and potatoes, the Hyderabadi Kachche Gosht ki Biryani, the Kashmiri Guchchi Biryani (black morels) and of course, the regular fare of Lucknowi Biryani too.

Calcutta Biryani for me was simply a stunner. A little moist with perfectly cooked meat and potatoes. The best and yes I mean it, was yet to come. In desserts, the Malai Kulfi swept me off my feet. It was so rich and creamy it was like velvet in my mouth. 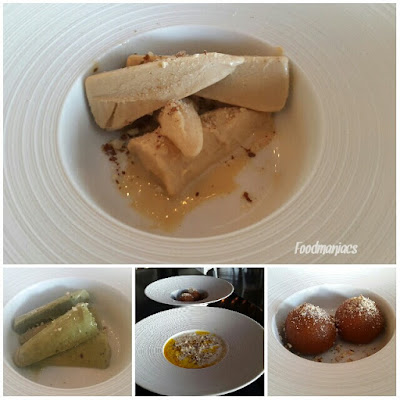 What one needs to consider here is the fact that the five star kitchens are such that the traditional methods and styles of cooking cannot be fully used and put into action to get the best results. The credit goes fully to Chef Shadaab’s expertise which was very well showcased as he created an environment which showcases a world of Biryanis from every nook and corner of India

Celebrate a perfect blend of unity in diversity; celebrate Biryani.