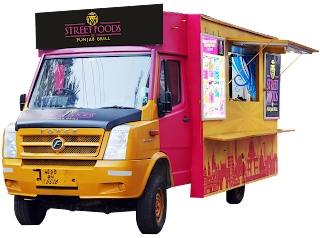 From college campuses to outdoor festivals, food trucks have become an increasingly common presence, serving one-of-a-kind cuisine to adventurous eaters. With the simple strategy of going where the customers are, Street Food by Punjab Grill is taking its handcrafted menu to the streets with the launch of it’s first-ever Food Truck.

With its lip smacking street foods from various regions along with other well known North & South Indian regional delicacies, Street Foods by Punjab Grill’s goal is to put the renowned cuisine of the brand on a mobile stage, making it accessible to a wider audience. 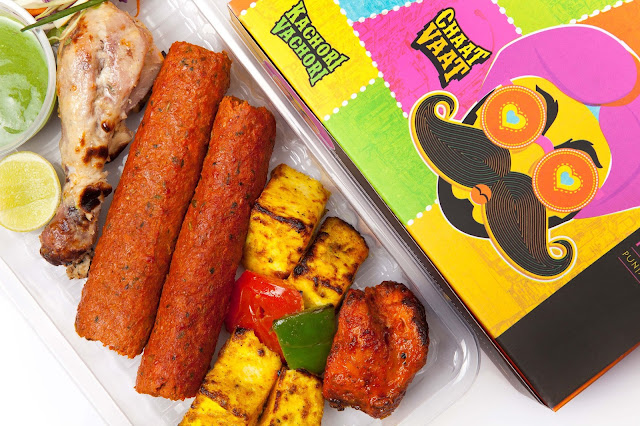 The food truck will be making stops at various locations in Gurgaon serving up exclusive menus and culinary experiences to the consumers. Street-food menus created by Street Food by Punjab Grill chefs will vary from classic regional specialties to chefs’ innovative creations. 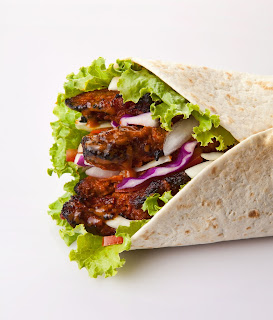 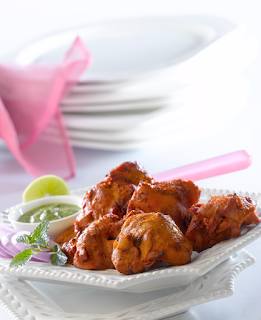 Fans of Street Foods by Punjab Grill Food trucks can choose from Galiyon ka swad which includes Dahi Bhalla, Aloo Tikki and Pav Bhaji or Thali apne wali that has Rajmah Rasila, Amritsari Choley and Butter Chicken. On the sweet side, consumers can choose from a range of Meetha/Thanda such as Gajar ka halwa, Tilla Kulfi and Lemon Soda. 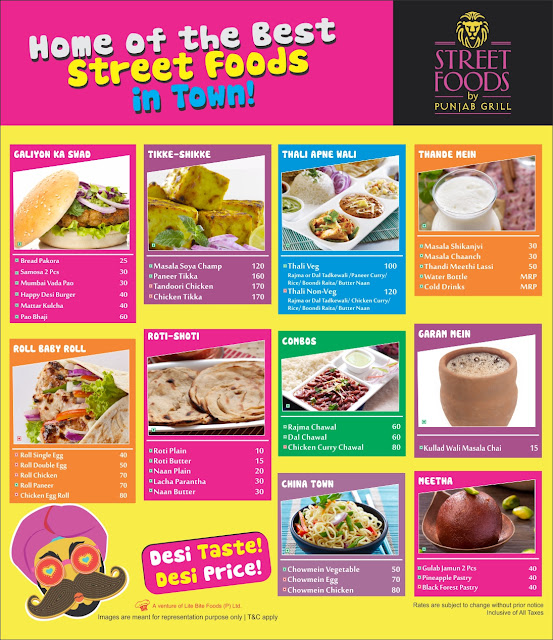 Street Foods by Punjab Grill Foods truck made a stop at the recently concluded Auto Expo 2016 where it received great response from consumers.

So, hungry? Street Foods by Punjab Grill Food Truck may make a stop near your work place soon.