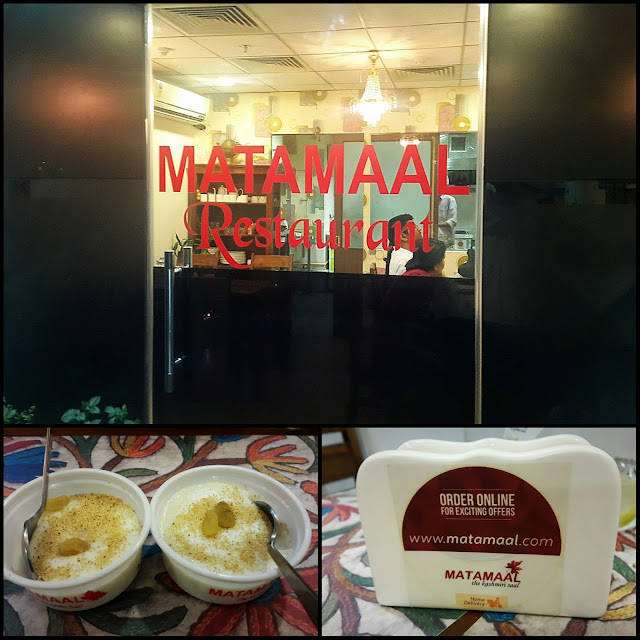 This is a cuisine from the hindus of the Kashmir region. The cuisine of Kashmir has actually developed over hundreds of years. The major and the first influence on the Kashmiri cuisine is the food of the Kashmiri Pandits. After that the Kashmiri cuisine was influenced by the culture of the people who reached Kashmir with the invasion of the region by Timur from Uzbekistan. The Kashmiri cuisine has also been influenced by other central Asian, Afghan and Persian cultures.
A one-of-a-kind cuisine, Kashmiri Pandit food is not as easily available across the country as Wazwan, the more widely known Kashmiri meal. In fact, there is hardly anyone of Kashmiri Pandit lineage who has ever showcased the cuisine to people outside the community.
The actual Kashmiri Pandit Cuisine uses a lot of turmeric and yoghurt. This cuisine traditionally does not use garlic and onion. Some of the typical foods included in this cuisine are, Veth Chaman, Chamani Qaliya, Nadeir Yakhean, Dama Oluv, Nadier Palak, Muji Chetein, Choek Vangan, Razmah Dal Aanchar, Razmah Goagji, etc 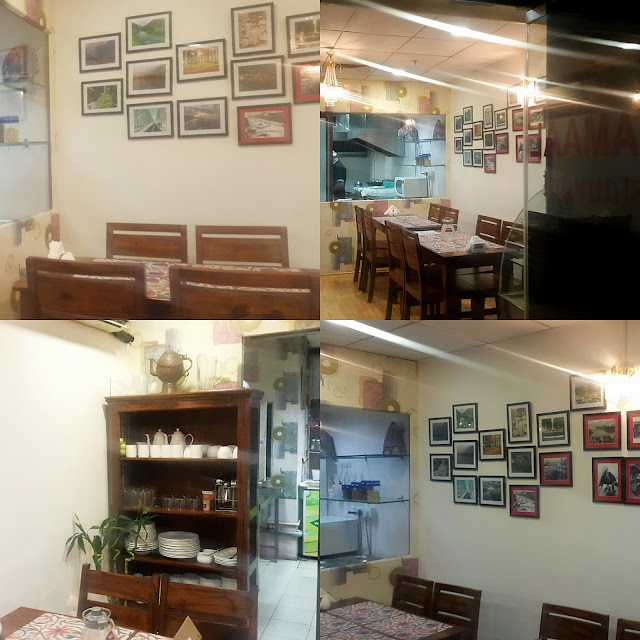 Kashmiris as a community are one of the wonderful hosts you may ever come across. Their consciousness for food preparations is incomparable. Hence, it is not a surprise that Kashmiri cuisine holds its distinction to other cuisines and probably one of the most sought after in India. Because of the complexity involved and long preparation hours, Kashmiri food is not available in normal restaurants. We , being lucky souls have found a special place to savour this valuable cucisine in our vicinity at MATAMAAL.

“Matamaal” just by its name has made a special impact on me, it means Nani’s House (Grandmas’ Place) which deserves a special mention in my case as I have lived at least half my life at my Nani’s . Starting to chat with the Lady par excellence Mrs. Nalini Moti Sadhu the brain and soul behind this lovely food place, we came to know about her passion for food and how her family encouraged and motivated her to live her dream and start a food venture. The best thing to note here is, she is not at all after money (being from a very well to do background), she primarily wants to showcase her passion for her cuisine to the people who have never tried it. I loved the way she entered the kitchen and cooked for us as she wanted to be sure about the way that particular dish is cooked. She has even been invited to Singapore and other countries by renowned 5 star hotels for doing pop ups and training classes on Kashmiri Cuisine. 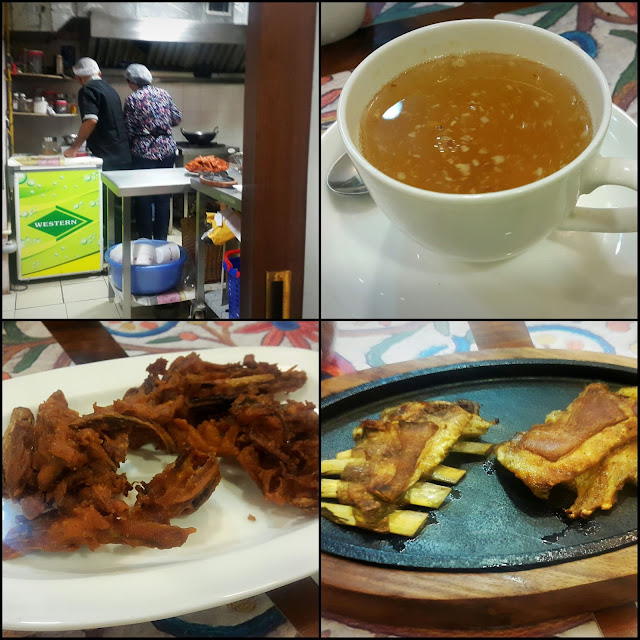 We started with the Tabak Maaz (Qabargaah) slow braised in milk and spices then deep / shallow fried.This is one dish , I can always lean down to my knees for. Awesome texture and flavors, a MUST MUST HAVE. 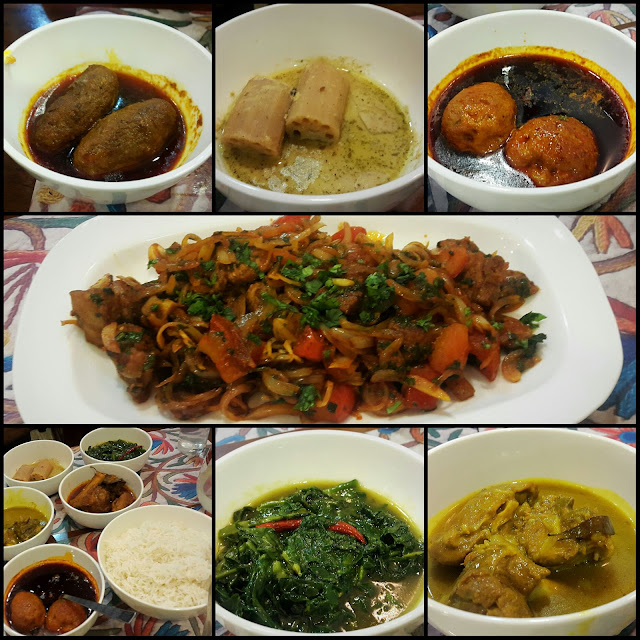 Amongst the whole fair, Dum Aloo is considered to be the ‘King of the Feast’. Prepared from the choicest of the potatoes, the cook’s dignity is at stake cooking this dish. It’s a MUST HAVE.
Every dish will have a distinct flavor of mild and fragrant spices like cinnamon, elaichi, fennel seeds, cloves, bay leaves, saffron and many more. The red colour in some gravy’s comes from the very famous Deggi Mirch or the Kashmiri Mirch which is high on colour but not too hot and spicy. Steamed rice is served with all the dishes as Kashmiris are not wheat lovers.

One can wrap up the lovely meal by having a cup of Kahwa (homemade) or a portion of Phirni , though we had both.

I am for sure, going back again this week itself. I am addicted to “Matamaal” now…You know why !