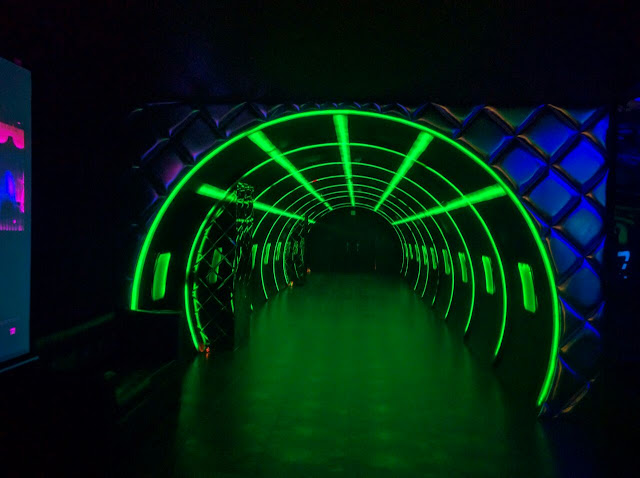 With the ever so energetic and exciting night life of Delhi, a club that is on every night junkie’s wishlist is Hype. Powered by India's number 1 celebrity Dj – Aqeel, there is so much said and heard about this place that for those who haven’t had the chance to be there for them its like a mystical fantasy behind those doors.

After its massive success at Shangri-La Hotel, Hype opened its doors once again in South Delhi at Eros Hotel, Nehru Place. Equipped with state of the art lighting & sound coupled with straight line interiors the venue makes it for a truly great place to let your hair down. The doors open to a cylindrical shaped alley adorned with fluorescent green lights. A massive dance floor, 2 fully equipped, stocked and jazzy bar counters and pattern of upbeat lights already get you into the groove. 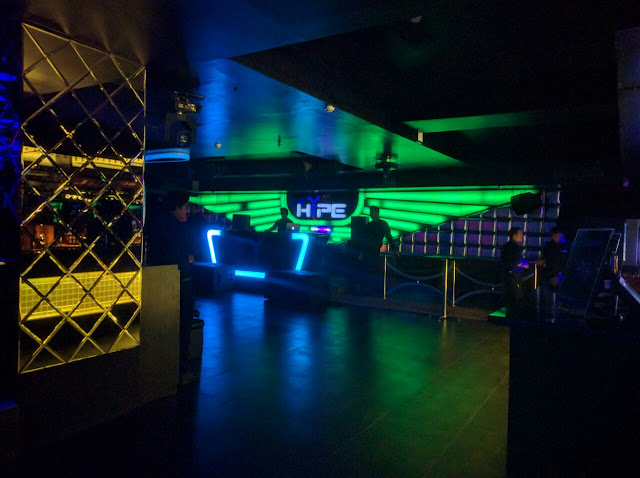 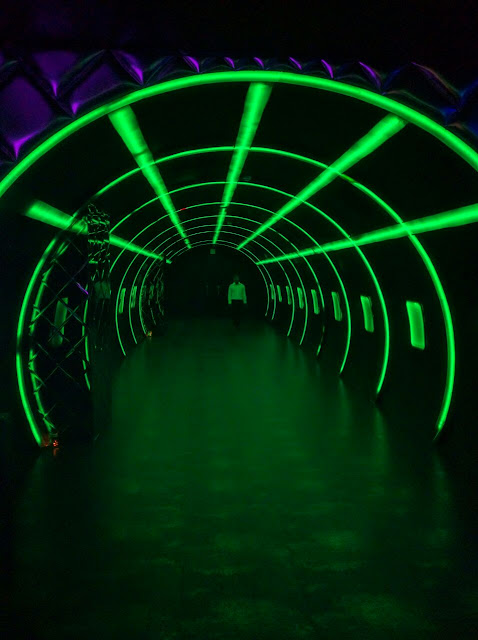 As dramatic as the place and its interiors are such is the bar menu. As you turn the pages, from sparkling wines to international beers, from martinis to champagnes, from signature cocktails to fiery shooters, the bar menu is so elaborate that there is probably nothing more that can be accommodated in it.  We kick started the night with their signature L.I.I.T and it was so perfectly balanced that it was hard to let it go after a few sips. Then a signature mango martini with a hit of green chilli which was as refreshing as it can be. Fiction, another signature by the house was vodka with a spin of peach, watermelon and orange, not too strong and one could take their time to enjoy this one. Next was a green apple martini, this was the star of the night, a little strong but very refreshing, a drink that demands a few rounds. Last one was a special that night, coconut water and gin served in a raw coconut shell. This place is all about spirits and vapours. 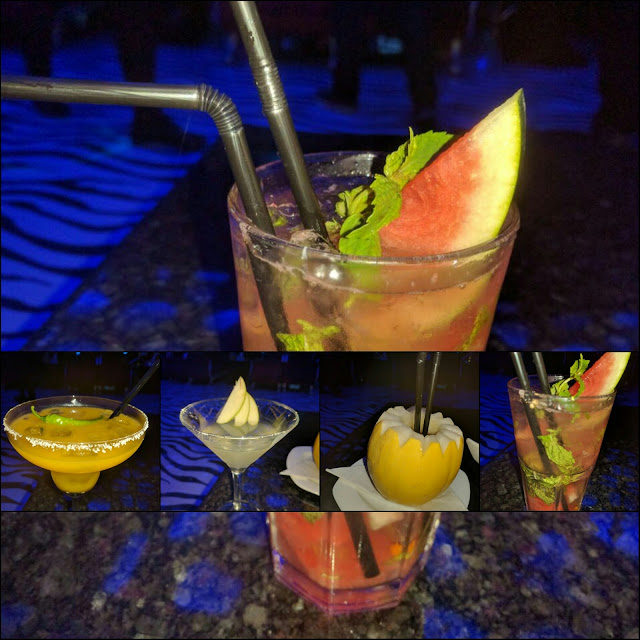 When it comes to food what you need to keep in mind while ordering that the food is there to compliment the drinks, its not a place to dine per se.  We started off with the perfect munchy- Nachos and succulent Mutton Seekh Kebabs. For those who adore not being a vegan, Chipotle Chicken French Fry Chaat is a must have. We also tried the Falafel and Hummus and I have to mention the falafel was amazingly light and freshly made. Highly recommended would be Teriyaki Chicken Skewers and Shish Taouk Skewers served with hummus and pita bread. Food is the only area that can be worked upon a little bit but then again what they have is good enough to compliment your drinks as finger food. 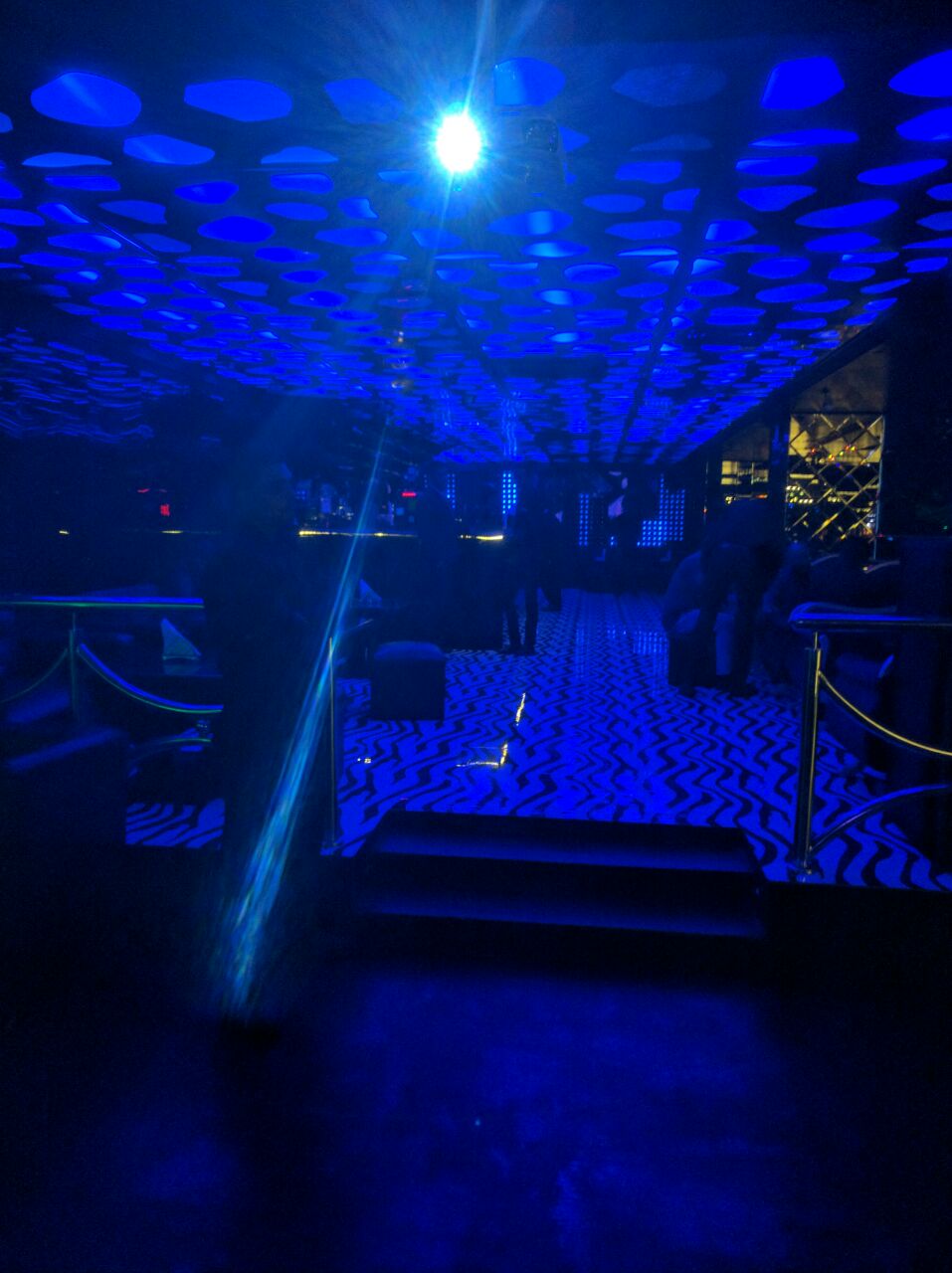 With the best of guest and resident DJs, they have all the arrangements to make you let your guards down and spin all night. A major highlight to this is the measurements taken to ensure the safety of women at the club. The sole aim of Hype is to win the hearts of all party goers in Delhi. Pumped with energy this is the It-Thing when it comes to having a carefree night out.

Get heads over heels and into the groove with Hype!!