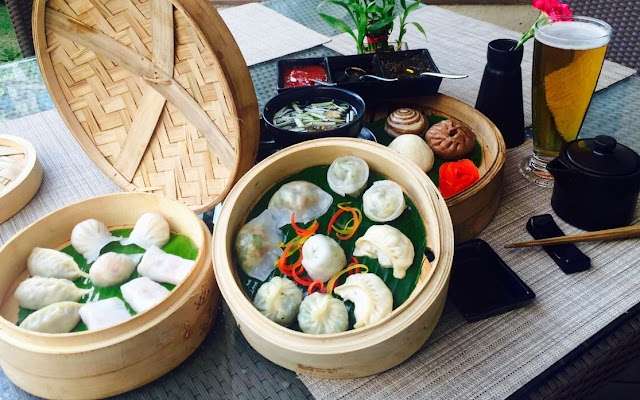 The vibrant Pan Asian specialty restaurant WokTok at The Grand, New Delhi blends in the best of Asian culinary excellence of steaming, frying and tossing up the most authentic of flavors by the chefs. It comprises of distinct components viz an open kitchen that is encountered immediately on entering the restaurant; two beautifully designed private dining rooms, the dining area and the outdoor seating in the plush lawns.

The huge glass façade gives way to the bright daylight and the monsoon drizzle can be seen and experienced even when sitting inside sipping and biting into the most delicious food.
I was invited to cover their ongoing Dimsums and Beer festival at WokTok. The staff is friendly and always ready to serve you with a smile. The Chef welcomed me and we placed ourselves in of their Private dining areas. 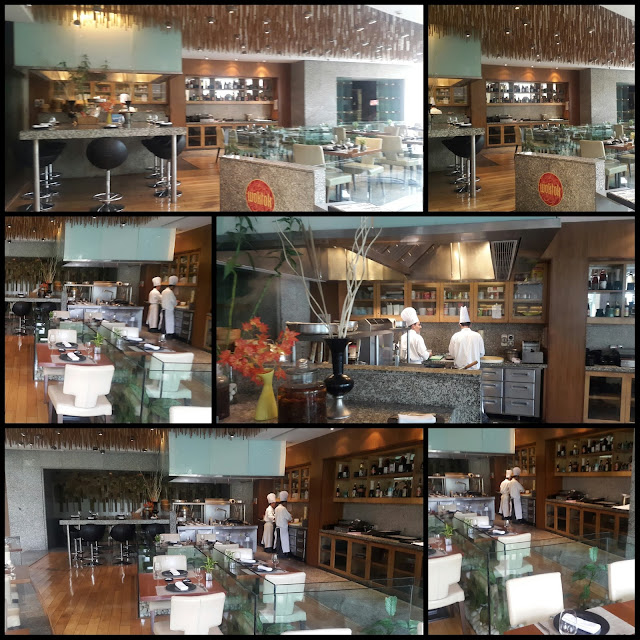 Chef Nilesh Dey who is a talent warehouse has recently joined The Grand, New Delhi and has started showing his creativity in a real focused manner , which can be very well seen in his dishes and offerings. We had a great time together, chatting and discussing on the different styles of cooking, cuisines, especially Mongolian and other oriental forms of grilling etc. OMG, Chef Dey has so much in store with him, we could have continued for 3 days at a stretch talking on our favourite subject food and would have been craving for more even after that. 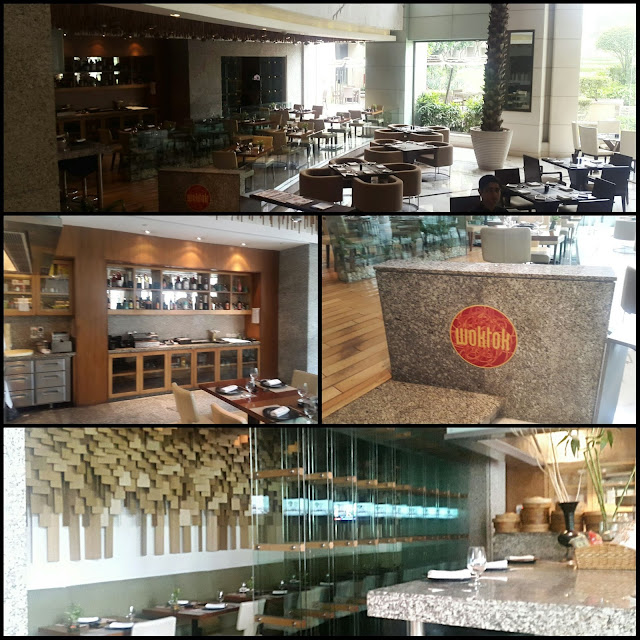 Our ever so charming host, Deeksha Mishra (Head. Marcomm. & PR) also accompanied us thru this yummy culinary journey and we had loads of talks about the food scene at the hotel and otherwise….. But as always our focus was on the specially curated Dimsums ….

The crunchy mix of mushrooms, asparagus, bok choy, water chestnut, almonds and many more vegetables goes well as a stuffing for a Dimsum and we had a perfect one to start for at WokTok.
A lamb kothe…. Hot as it was,  I had a whale of a time biting down on its marinated mince with spices wrapped in a just-perfect starch sheet — and lightly pan-seared on one side. This was something quite unusual as dimsums are usually steamed — or fried keeping in mind, Indian preferences.

A quick sip of beer and it was time for another dimsum offering! But this time, it was with a combination of dips – soya, garlic and chilli with a tinge of sweetness and fresh coriander and caramelized onion relish …. With Pork char sui Bao and the Sui Mai chicken Dimsums. The Bao was just perfect….Oh! I am feeling hungry …. The soup with dimsums (leeks and ginger chicken dumplings) after that acted as a perfect complement to this meal as it helped us wash down the already ingested creations called Dimsums. The Dimsums were full of meat juices and that too without the use of fat as informed to us by the Chef. Hats off to him and his recipes, as Dimsums and oriental food as such is thought to be very healthy and he has done his best to keep it that way. 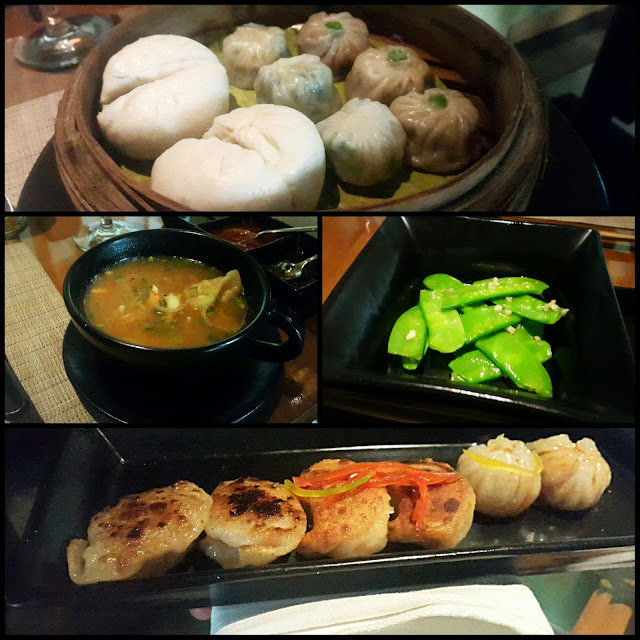 With a little bit of creativity one can really go places because there are endless combinations of fillings that you can opt for. For instance, seafood is now being used which was previously not done, mostly Dimsums were made using lamb, pork and chicken with a mix of veggies.

I, being the lucky one got a chance to savour some of the dishes from the new menu too, which is yet to be launched. Some of them I had not even heard before. Quite different and unusual but keeping the basics intact. But we will not get in too much of details regarding that for now, lets focus only on the Dimsums. 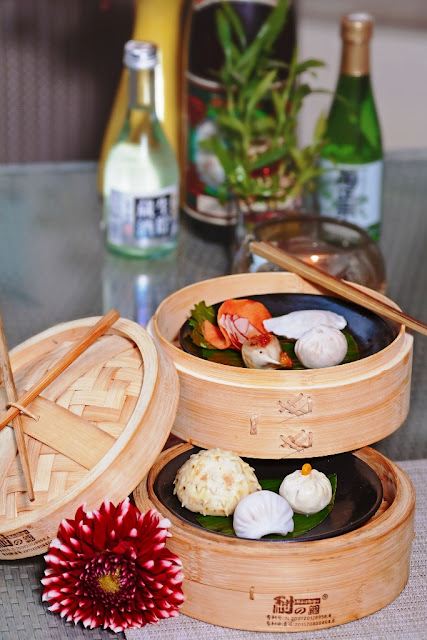 WokTok is a hidden gem and is starting to shine again with the new Chef and his team pumping all their energy into it. The F & B scene is taking a drastic turn at The Grand, New Delhi and very soon will be one of the best places to dine in the city. 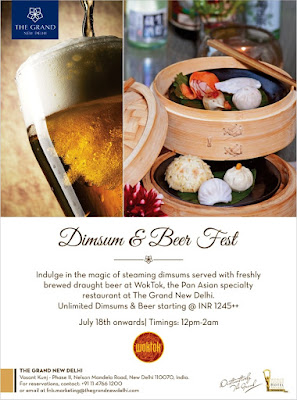