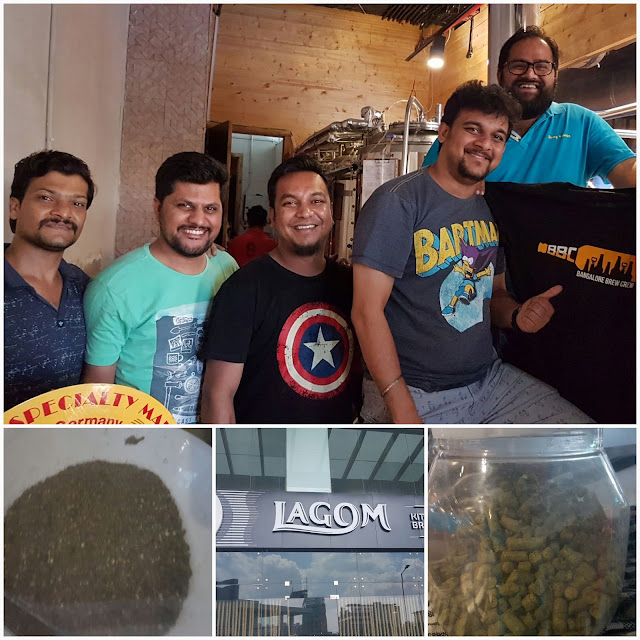 Craft brewing has been booming in the US over the past 10 years. But its relatively very new in India. Craft beer is expected to see sales surge in many major cities in the coming times such as Bangalore, Gurgaon, Mumbai and Delhi. Following the success of Cerana Beverages, that almost sold out of its Bira 91 range following its launch in 2015. The cult around microbreweries and craft beer is growing.

Witlinger is yet another example of a craft beer which has been taken into stride with both arms by the people due to its easy and refreshing taste and crispy notes. Once you have had this, you will never have that yellow fizzy industrial stuff we call beer.

To get India on the Beer map of the world, Ishan Grover, Master Brewer (RJ Brewing Solutions) and John Eapen, Beer Evangelist (Tales Of Froth) came up with the idea of a collaboration Craft Beer between Bangalore and Gurgaon – two of the nation’s biggest Beer drinking cities.

Ishan and John took the help of Craft Beer enthusiasts Karthik Singh and Vivek Maru from the Bangalore Brew Crew to come up with the recipes for these special brews. The Bangalore Brew Crew are no stranger to collaboration brews or Indian ingredients. In April 2016, they brewed a beer with Lemongrass and Betel Leaves for Arbor Brewing Company, Bangalore, which was received very well. 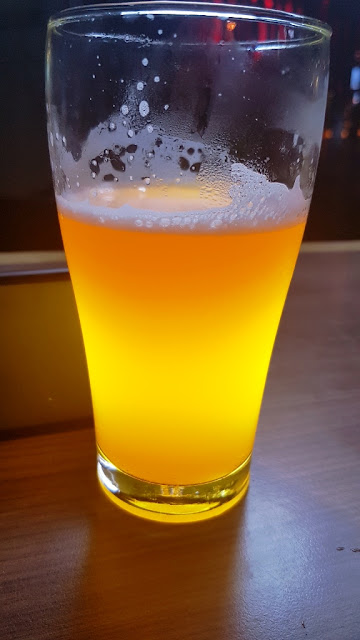 For decades now, there have been differences that have divided the North and the South ranging from physical distance to cultural diversity.  There is no better time for unity than now as Craft Beer rises in the nation and what if a Beer could bridge cultural divides in India?

Ekta is the Sanskrit for unity and these collaboration brews that bridge the geographical & cultural divide between the Deccan Plateau and the fields of Gurgaon, which is truly a symbol of unity between the North and South.  Saisons are traditional farmhouse ales that our spicy, fruity, funky and refreshing.

Hibiscus grows all over India and is used as a religious offering whilst clove and black pepper are commonly used spices in North and South Indian cooking.