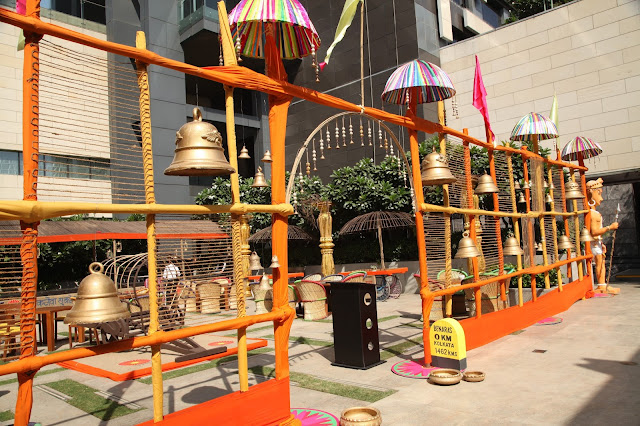 Varanasi, also known as Kashi and Banaras, is one of the oldest continuously inhabited city on earth. Situated in Uttar Pradesh on the banks of river Ganga, Varanasi is among the most revered religious destinations in India. The city gets its name from two rivers – Varuna and Assi which meet here. The word Kashi is derived from the word ‘Kas’ which means to shine. Varanasi is famous for the bathing ghats along the banks of river Ganga.


Food in Varanasi is basically traditional, plain and simple. Banarasi Khana, or local delicacies, are known for their flavors. Many dishes here are flavored with asafoetida, ginger, bay leaves, cloves, cardamom, cinnamon, and/or dried fenugreek leaves. Varanasi is also known for its street food and chaat vendors. Aloo chaat is very common. 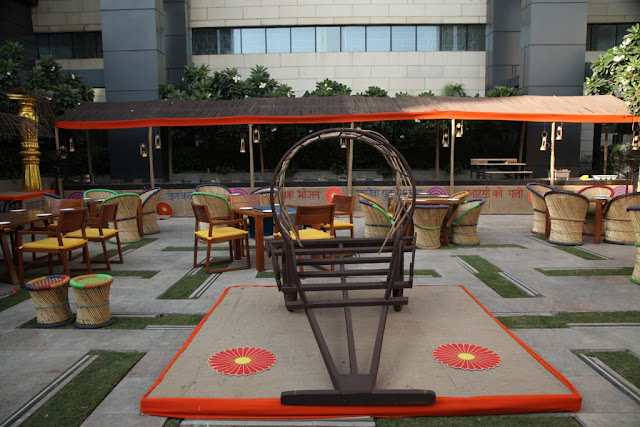 “Benares” is the newest stop in the Grand Trunk Culinary Journey festival of the Leela Ambience Convention Hotel since it began from Amritsar and then stopped at Old Delhi. The food festival celebrates cuisines across the NH1 (Grand Trunk Road) in India bringing the food enthusiasts most popular, delectable and authentic dishes from each city.

Chef de Cuisine Ashwani Kumar Singh and Chef Rohit Tokhi travelled to Varanasi and brought back the best of city’s culinary heritage with him for us to savour. The traditional mix of Uttar Pradesh with a touch of Bihar is something that sets the food in Benares apart. 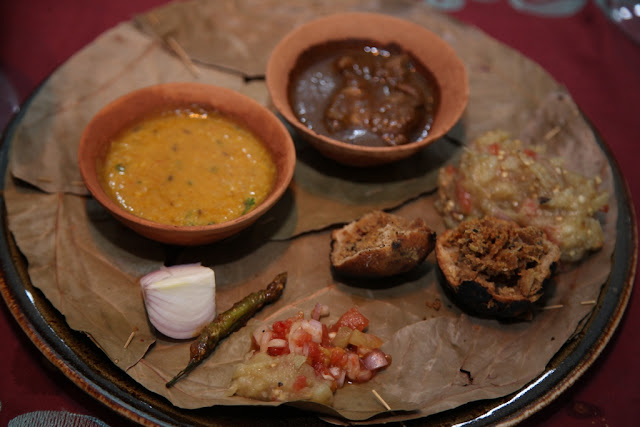 “Dilli 32” is running a Benares Food Festival with all pomp and show in its al fresco setting.  We tried most of the fare starting with the Tamatar ki Chaat, Chudda Matar which was so good I had multiple servings of it. The traditional nashta / breakfast consists of Kachoris with Aloo Subzi and Jalebi which are very well replicated by the chef and seem to be very authentic. The love for milk can be very well experienced in Benares food. Starting from the Lassi, Thandai, Kalakand, Malaiyo to the Dahi vada which is again made up of Chaina yest you read it right it’s a rasgulla dipped in dahi and chutneys and tastes awesome. 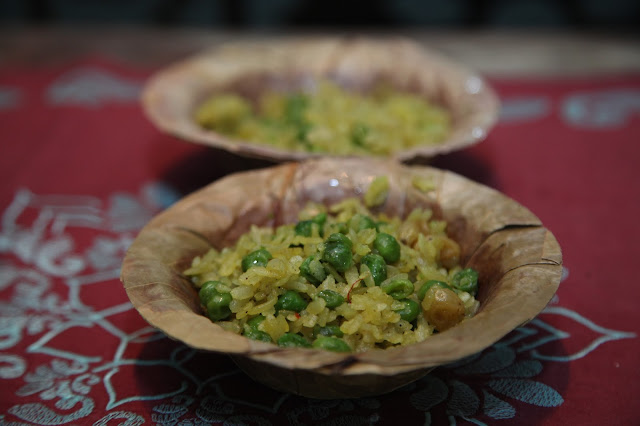 We also enjoyed the best of Bihari cuisine as its very much prevalent in Benares due to its close proximity. The Baati Chokha ( Litti Chokha in Bihar) was nice and I enjoyed it well with the Mutton curry. The poori or the Badi kachoris was also polished off well with the aloo bhaji. The vegetarian fare included the Baigan kalonji, Nimona a kind of Dal and  Kadi bari. My favorite being the Baingan (eggplant) cooked in mustard oil with traditional spices. The boti kebab and the Ghutwa kebab were also too good and tasted very well. 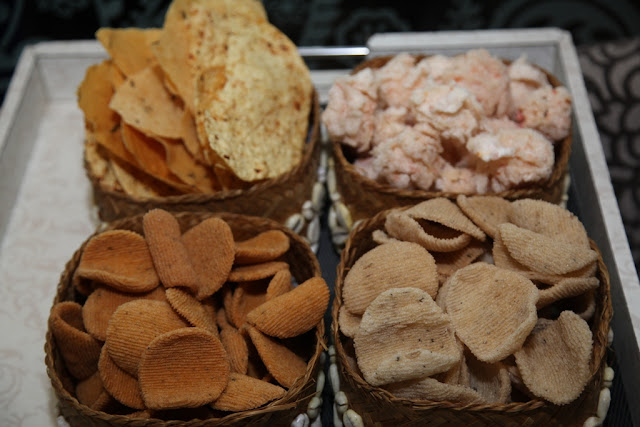 To wrap up our meal we were offered the famous and traditional desserts like the Kheer Mohan a kind of Rasgulla but a drier version , the candied Permal ki mithai and the most intriguing Madgal which was a Urad Dal halwa cut into pieces. Personally I did not relish it too much but yes it was made to perfection.  Though a Benarasi Paan would have closed this experience in a much more dramatical manner. Looking forward to the next destination and its endless culinary delights..... 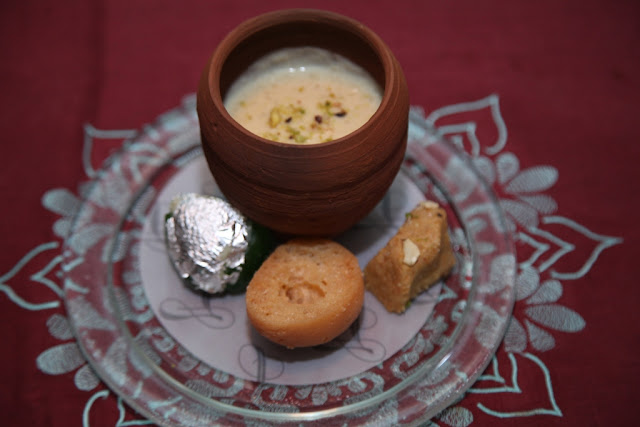 The Leela Ambience Convention Hotel, Delhi takes you on the Grand Trunk Culinary Journey once again. Come and enjoy specially curated dishes by the chef that transport you to the most popular and highly celebrated food joints of Banaras. The lip-smacking dishes that are specially prepared by incorporating authentic influences and divine flavours from the city include Tamater Ki Chat, Bhaji & Jalebi, Chenna Dahi Vada, Languata, Baati Chokha, Besan Ki Katli, Fresh Thandai , Ganne ka Juice and more.

Delight your taste buds and indulge in the culinary treasures exclusively from the city of BENARAS.