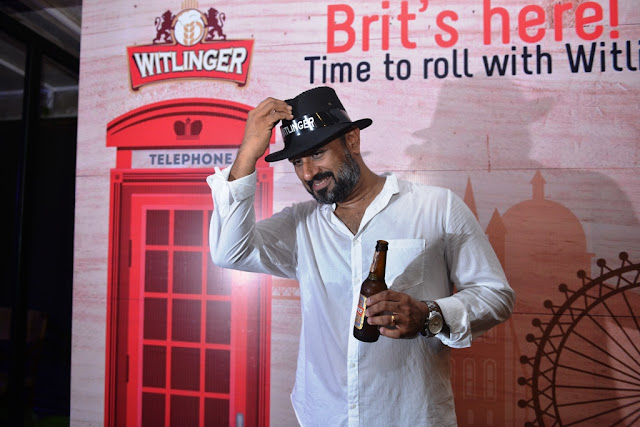 The company is aggressively expanding its market reach and plans to capture 80% of the premium beer market in Goa in next 3 months. As the peak season has already been started, the brand targets to do total 30,000 cases by March 2017 in Goa. Witlinger is the most sold Wheat Beer in Delhi and the company aims to repeat the same success in Goa market. To enhance the celebration and create a culture of quality beers and amazing food, the 'Wit Bar by Witlinger’ will offer a place and ambience where beer lovers could hang out socially without getting bombarded with loud music. Additionally, the company has also planned several events and marketing campaigns to focus on domestic consumers.

Speaking on the launch, Anuj Kushwah, Managing Director and founder of Kaama Impex Pvt. Ltd said, “Goa is a key market for us as it has a huge potential for craft beer due to heavy influx of domestic as well as international travelers. Kaama Impex has been doing business in Goa for over 4 years and we understand the taste and demands of consumers in the region. We have launched Witlinger with a sole idea of providing consumers a premium quality taste of craft beer. We are here to enhance the beer drinking experience and beer lovers would be happy to enjoy the unique taste of Witlinger when holidaying in Goa.” 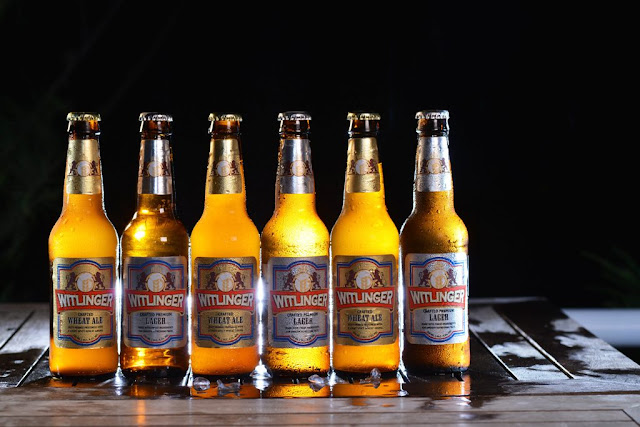 Witlinger Beer is the refreshing wheat beer with a lingering taste of orange zest and spices. It is cloudy and partially filtered and has fruity flavors making it easy to drink beer any time of the day. The crisp beer is brewed with mix of wheat & malt and using traditional Ale yeast. The beer is being launched in two variant namely Witlinger Wheat Ale and Witlinger Lager and will be sold at Rs 100 per bottle respectively.

With plans to capture 30% of premium beer market in India, Kaama Impex Pvt. Ltd. plans to sell 3.6 million bottles of Witlinger in their key market with GMV (Gross Merchandise Value) of over USD 8 million. With a strong presence in Delhi and Goa, the company now plans to reach out to Mumbai, Bangalore, Chennai, Pune, and Chandigarh markets in a strategic manner by the end of 2016. The demand for premium craft beer is spreading in India, as more and more people are switching to craft beer for its unique taste and healthy ingredients. Indian premium beer industry is set to grow at 30% year on year and craft beer will share the biggest chunk of this growth.

‘Kaama’ is a Sanskrit word derived from Hindu mythology meaning pleasure of the senses. Keeping the same philosophy in mind ‘Kaama Impex Pvt. Ltd’ was formed with the sole idea of providing the Indian consumers with varied and premium quality beverages sourced from different parts of the world. The company owns the portfolio of India’s first craft beer, Witlinger. The company also has another revenue stream and is exclusive importers and distributor of other beer brands like Sol, Magners, Charger, Heverlee, Monin, and Fever Tree tonic water in India.

Taking inspiration from the vibrant UK craft beer scene, Witlinger is the first crafted beer in India brewed by Master Brewers at Brains Brewery in Cardiff, United Kingdom. Combined with over 130 years of traditional brewing heritage, knowledge, and expertise, Witlinger beer is brewed with the finest ingredients from around the world to offer distinctive flavors, giving a real and honest craft beer experience.