The brand reached out to over 45,000 foodies and Beer Enthusiast at the event~

Witlinger, one of the fastest growing craft beer brand in the market is rapidly catching the attention of authentic beer lovers in the country. After the successful launch of its unique initiative #NowRolling, the brand takes another step forward by engaging with The Grub Fest- Delhi’s biggest food festival as official Pouring Partner. In its endeavor to provide craft beer experience, Witlinger gained popularity among foodies and beer fans at their counter.
The 3-day event was held at JLN Stadium, New Delhi starting from 17th-19th March 2017 was a huge crowd puller. Thus, in its effort to reach out to beer loving audience of the country, Witlinger partnered with ‘The Grub Fest’ to create awareness and enhance consumer experience.
This initiative was a head-on move from Witlinger, to create an awareness of craft beer, which is pacing amongst the youth, who believes in experiencing the new flavours and different genres of beer. The Grub Fest was a perfect platform for Witlinger to get associated with different cuisines and Delhi’s foodies. Combined with national and international food joints Witlinger made the perfect parings with the crowd who were looking to experience something new at this edition of the event.
Mr. Anuj Kushwah, MD and Founder, Kaama Breweries says, “We were quite overwhelmed and excited to be the official pouring partner at The Grub Fest. It was the perfect fiesta for food and beer fanatics and we were excited to see all food and beverage aficionado. It was a good platform to experience and enjoy real craft beer. The crowd turned out to be really nice and Witlinger was appreciated by many. We will keep on associating Witlinger with such platforms to make our brand more visible amongst the beverages!”

By this association, we were looking forward to leverage the synergy between the brand and beer lovers, and we did achieve huge positive responses from the crowd at the venue.
Not only popular outlets attracted the audience but musical performances by various artistes like Bally Sagoo, Anish Sood, Guru Randhawa, Hari and Sukhmani, and Akhil Sachdeva were also among the key highlights of the event.

‘Kaama’ is a Sanskrit word derived from Hindu mythology meaning pleasure of the senses. Keeping the same philosophy in mind ‘Kaama Breweries Pvt. Ltd’ was formed with the sole idea of providing the Indian consumers with varied and premium quality craft beverages. The company owns the portfolio of India’s first craft beer, Witlinger.

Taking inspiration from the vibrant UK craft beer scene, Witlinger is the first crafted beer in India brewed by Master Brewers at Brains Brewery in Cardiff, United Kingdom. Combined with over 130 years of traditional brewing heritage, knowledge, and expertise, Witlinger beer is brewed with the finest ingredients from around the world to offer distinctive flavors, giving a real and honest craft beer experience 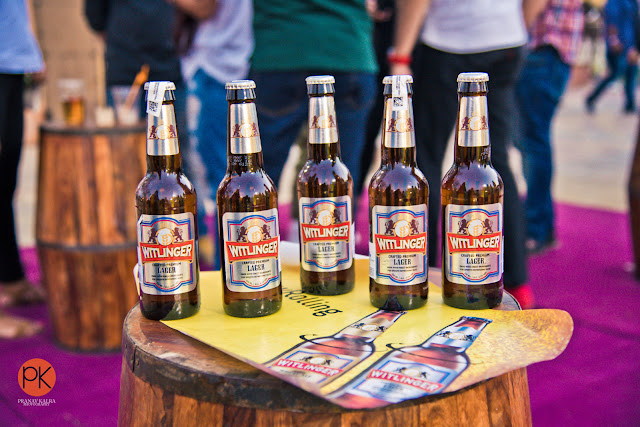 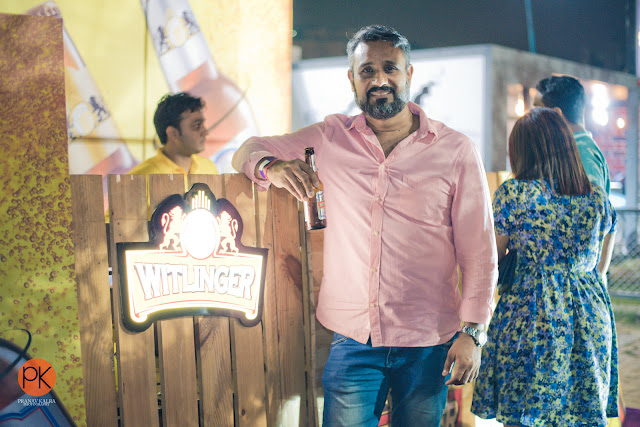 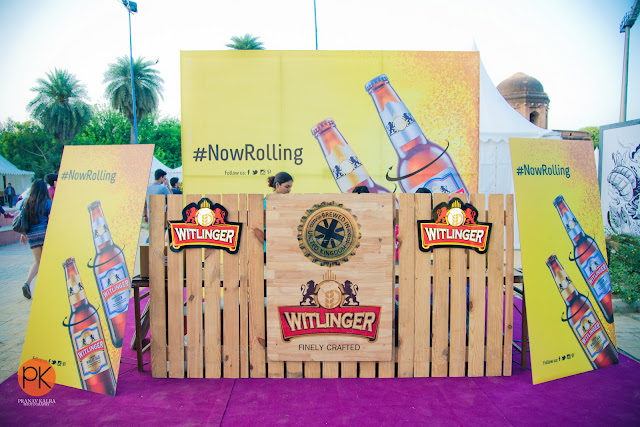