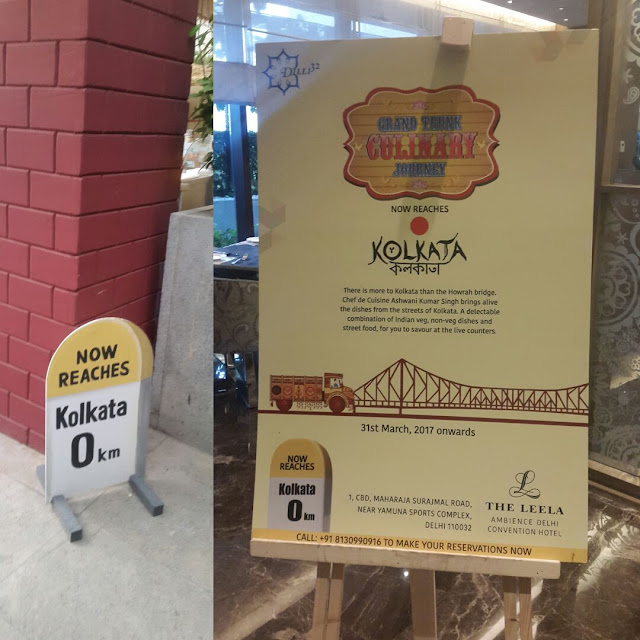 The Grand Trunk Culinary Journey that began from the holy city of Amritsar last year has reached its final destination, Kolkata taking halts in the midway at Delhi and Benares. This journey has been quite an experience so far. Chef de Cuisine Ashwani Kumar Singh has got us the best of Bengali culture and food from the sweetest city of India, Kolkata.

Bengali food that originated and evolved in the region of Bengal situated in the eastern subcontinent of India (presently divided into West Bengal in India and Bangladesh) is rich and varied in its platter, starting from snacks to main courses to sweets. Although the food habits, tastes, preferences and choice of dishes vary with different districts, communities and religions, the basic course generally remains the same with rice and fish playing a dominant role. 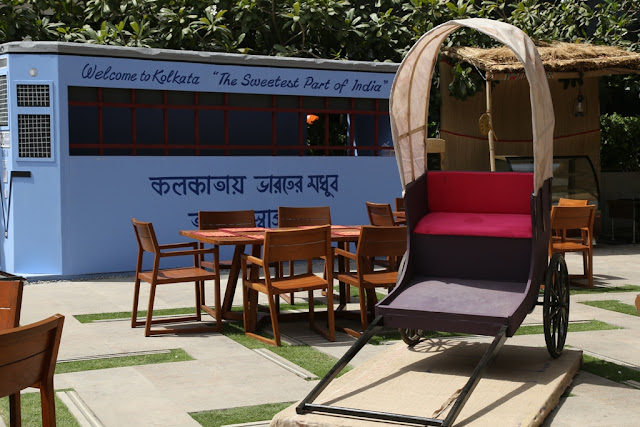 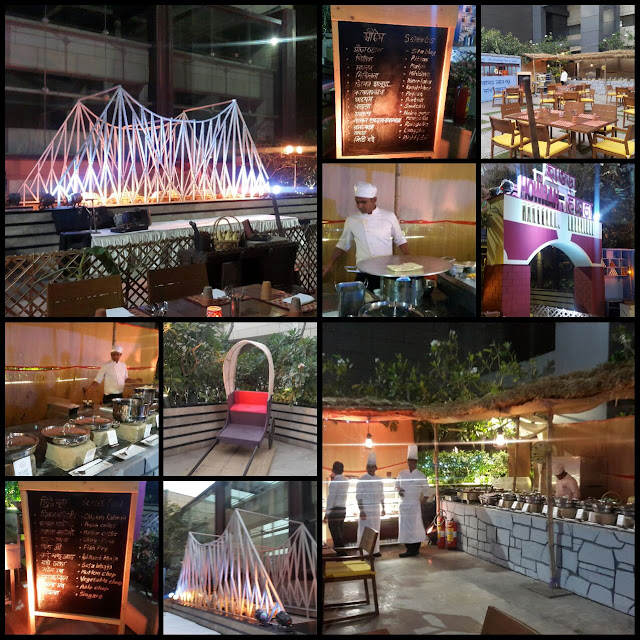 The Leela Ambience Convention Hotel, Delhi has tried to create a replica of the city in its open courtyard Frangipani and extension to their most popular restaurant Dilli 32. The Howrah gate and the Howrah Bridge replica just transform the whole ambience of the place. The Rabindra Music plays in the background when you enter the place. We loved the puchkawala stand which was serving yummy puchkas, Calcutta style. The Live counters are set up which serve the hot snacks, Ghugni chaat (chhole) etc. 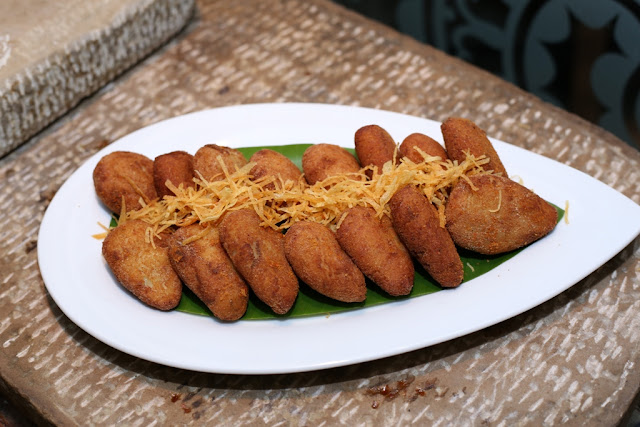 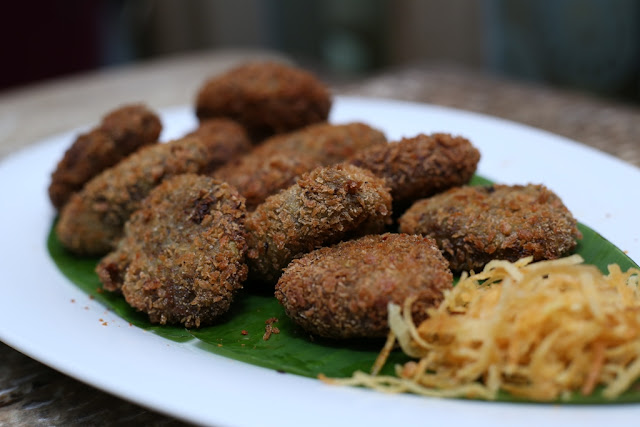 The Buffet counter is a big one and at least 25 dishes are on display including both veg and non veg. We started with the Gondhorvaraj (special type of aromatic lemon) drink which was a kind of sweet lassi but was too good and unique in taste. The Jhal Muri (kind of bhelpuri) was strong and pungent with the flavor of mustard oil and I just loved it. Then the starters (Veg and Non Veg) came onto out table, and mind it the variety was humongous but the style of preparation was the same for all i.e. all were deep fried as the Bongs love to do. Though the ones we tasted and loved were the Bombay duck (fish), Chicken Chop, Veg Chop, Bata fry (a fish found in Bengal) and yes not to forget the Mochar cutlet (fish cutlet) . 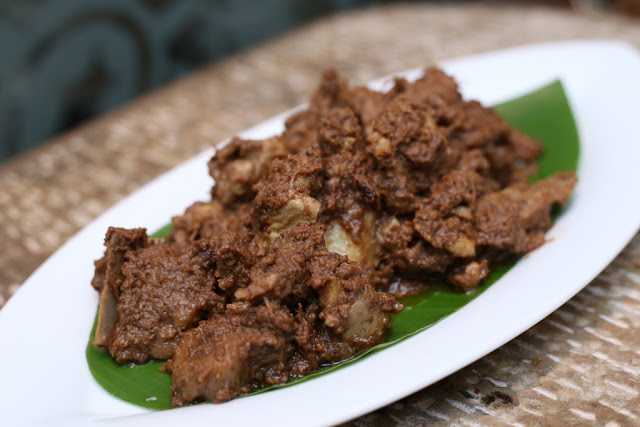 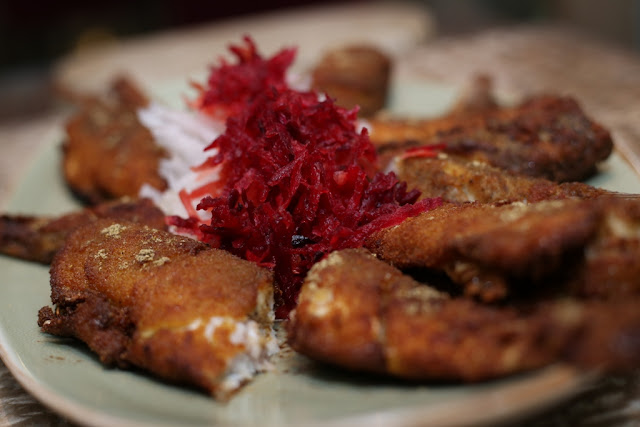 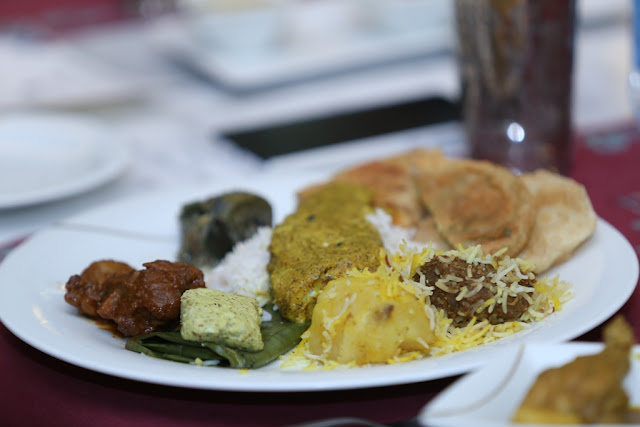 Main course was extensive as I already mentioned, and each dish was prepared with full heart and soul. As, we were told by the Chef that Bengalis usually start their meal with a dish which ha s bitter element in it as it charges them up and makes the digestive system ready for the other dishes which follow the course. We also started with the Shukto (mix of vegetable likes potato, pumpkin, bitter pumpkin), and them moved onto my all time favourite Mutton Rezala and the Kosha Mangsho were the stars of the show. The Aloo posto and the Begun Bhaja were also made very well. The Kolkata style Biryani with potatoes was awesome accompanied with some gravy from the Kosha. The Mustard gravy fish dish was the best amongst all fish dishes I tried when had with the short grain rice from Bengal. 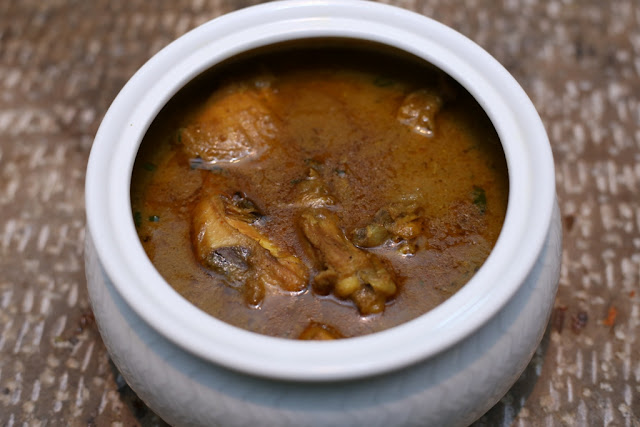 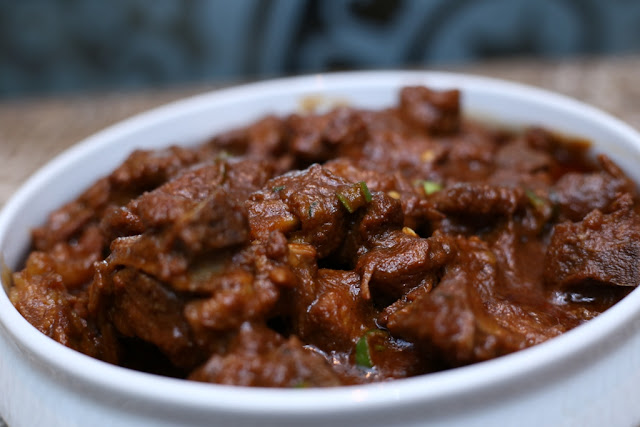 Now, the most awaited moment had arrived. Yes, you guessed it right I am talking about the desserts. The closest association of Bengal is with its sweets and the sweet tooth the Bengalis are known for. “The sweetest part of India”, how rightly and aptly quoted. 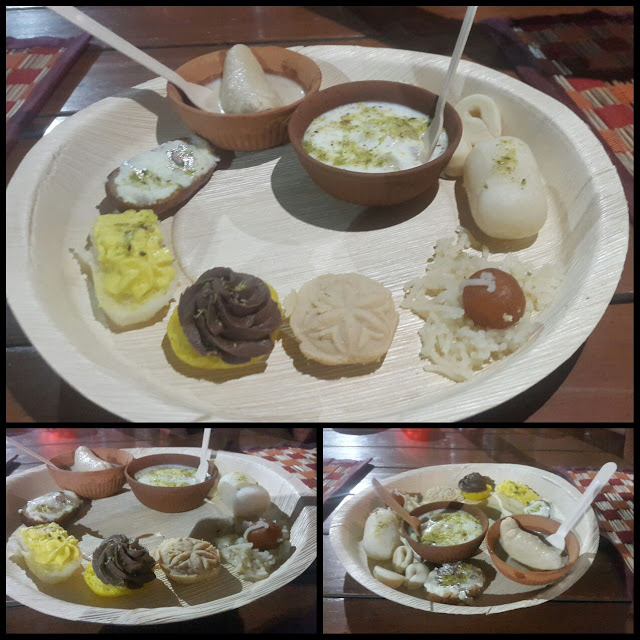 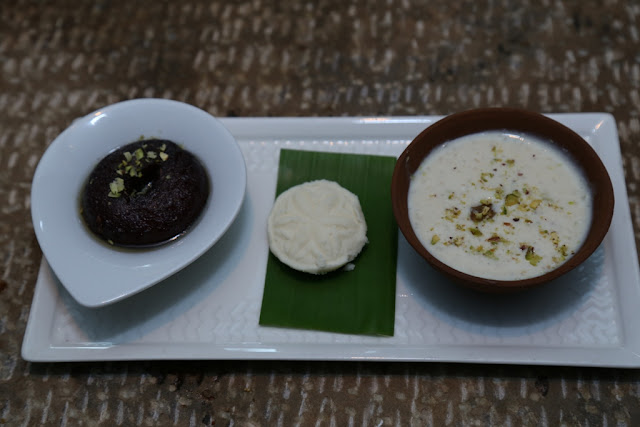 At least a dozen types of sweets are on offer, which includes sondesh, nolen gur rosogulla, Sita bhog, mishti doi, pantua and several more. They were yummy and I bet, you can’t have just one. 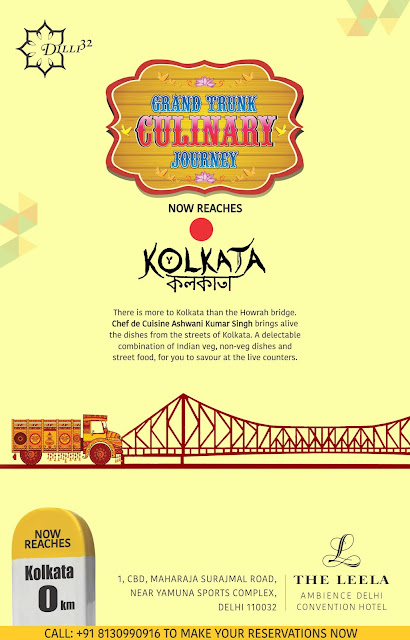