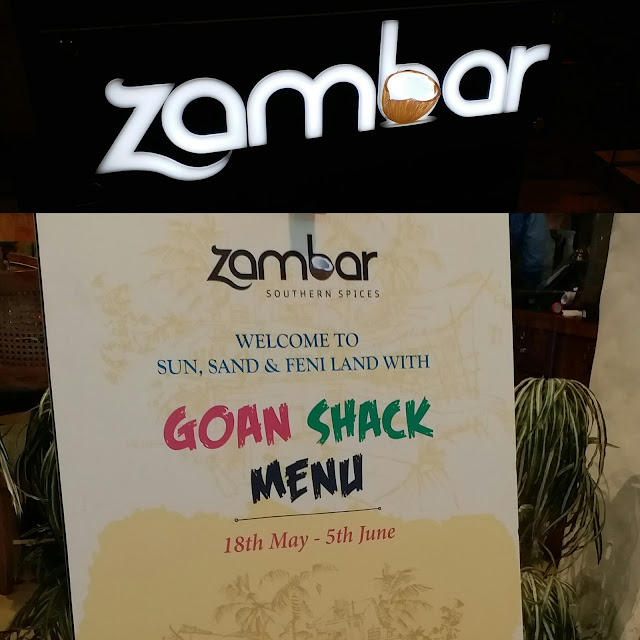 The most modern or we can term it as the most westernized place in India, yes of course we are talking about GOA; " Rome of the East" 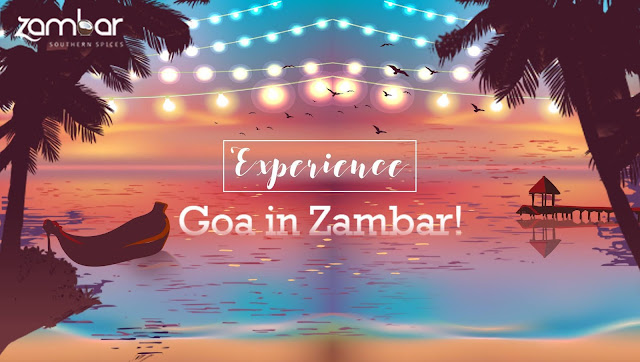 The cuisine of Goa is a delicious reflection of its history and heritage. It is influenced by its Hindu origins, four hundred years of Portuguese colonialism, and modern techniques. No other cuisine in India can claim such contrasting influences. 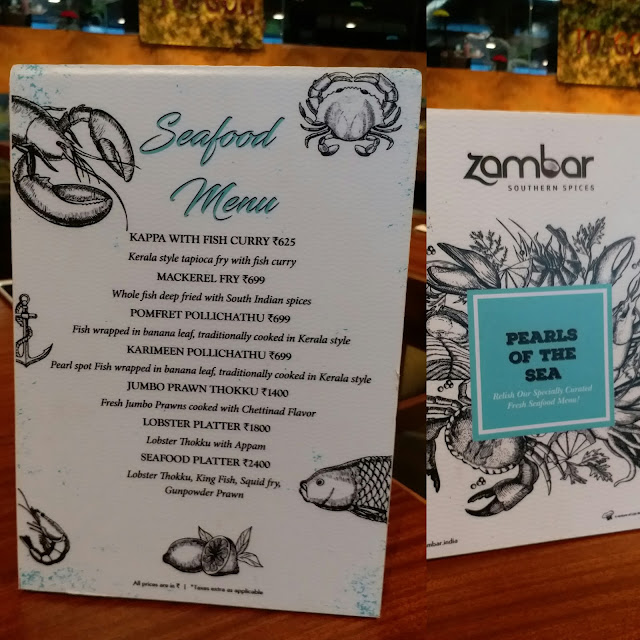 Seafood, coconut milk, rice, and local spices are main ingredients of Goan cuisine. Being a state with a tropical climate, the spices and flavours are intense. Use of kokum is another distinct feature. 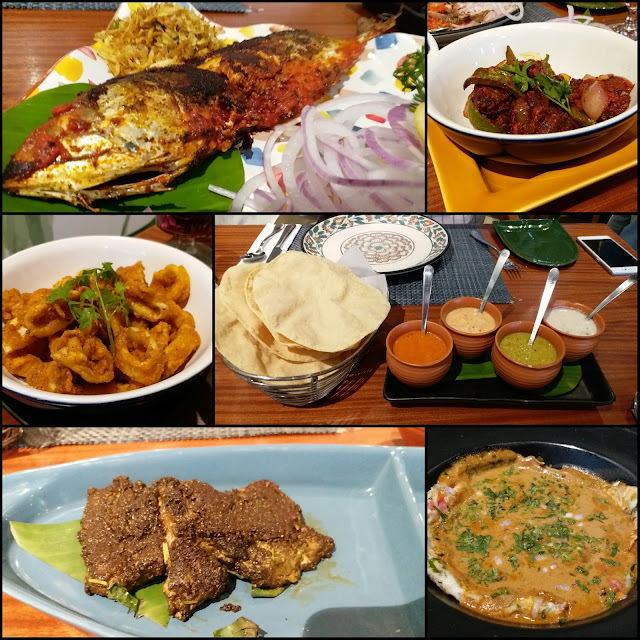 ZAMBAR, one of the classiest and most sought after regional restaurants from the house of Lite Bite Foods has come up with the Goan Shack Food Pop up running till 5th June...

ZAMBAR has always been considered as the Mecca for Indian coastal and southern regional food which includes the Malabari, Konkani, Manglorean, Coorgi and others from the vicinity.

The boat style seating and the traditional set up just transports you to the backwaters and moreover the sea side. 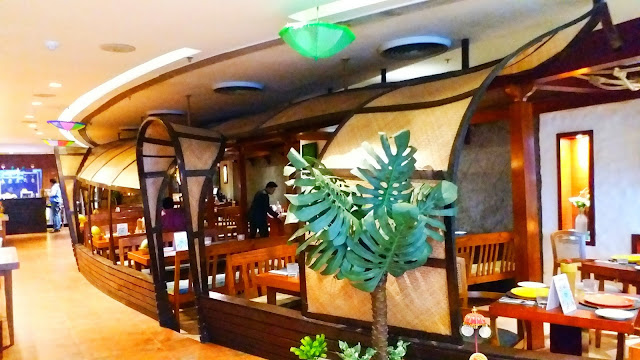 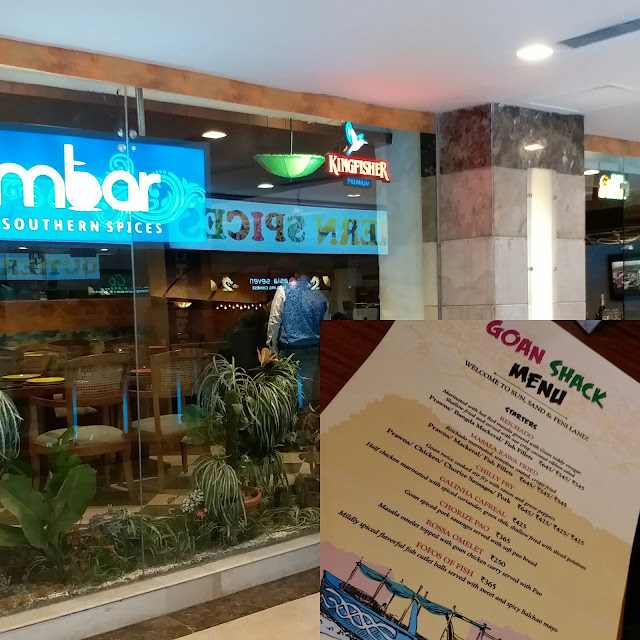 Chef has done wonders with his food and we totally enjoyed the Goan cuisine offerings such as Chorizo Pao, Ressa Omellete, Rawa Shrimps and Fish. Not to forget the most droolsome Pork Vindaloo and the Mushroom Xacuti. 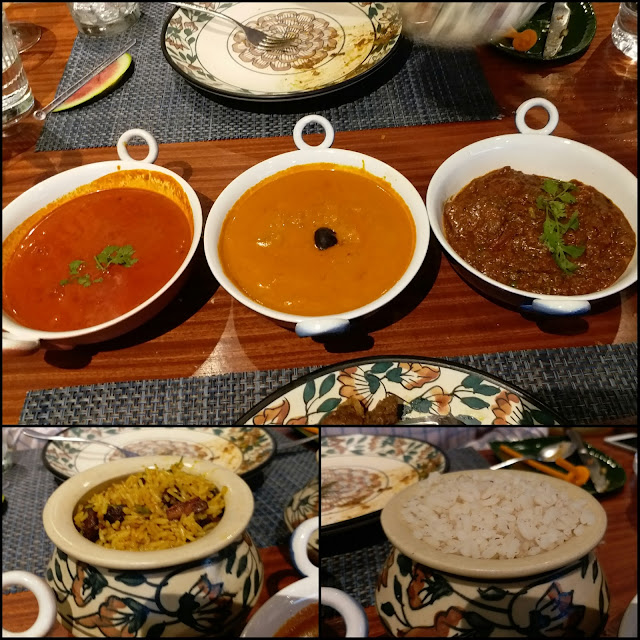 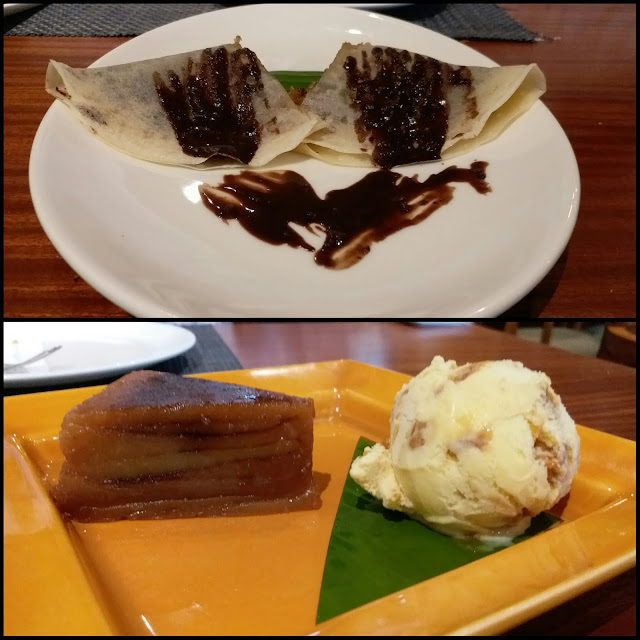 For the desserts they have sourced one of the best Bebinca (multi layered cake style dish made with eggs, coconut and flour).

Even the servers are dressed in the Goan Beach style attire and the music is also Goan.

Hurry up ! The Goan Fest is on till 5th June